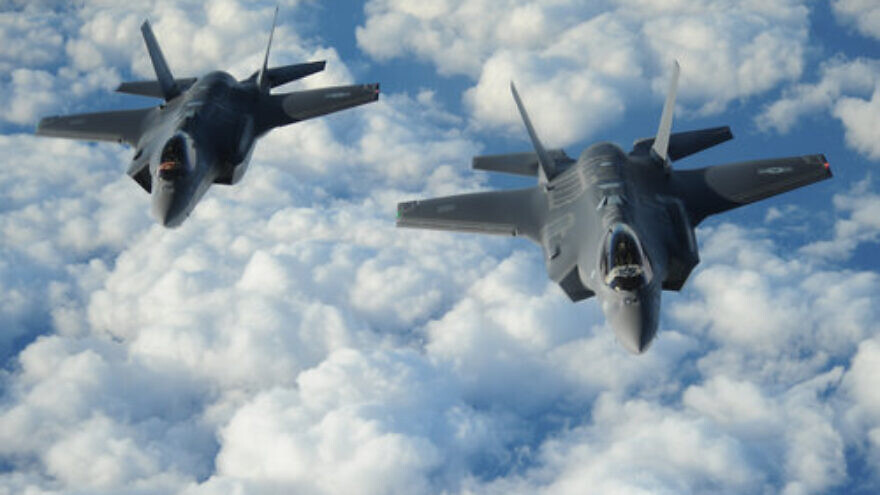 (July 1, 2021 / Israel Hayom) The Israeli Air Force on Thursday dedicated its third F-35I “Adir” squadron, which will call the Nevatim Airbase in the south its home.

The squadron joins Israel’ stwo existing F-35 formations, the 140th Squadron, formed in 2016, and the 116th, which became operational in 2020. The IAF has already begun preperations for a fourth squadron.

The original 117th Squadron, known as the “First Jet Squadron,” comprised F-16C fighters and operated out of the Ramat David airbase in norther Israel. It was closed in 2020 by IAF commander Maj. Gen. Amikam Norkin.

The IAF currently has 27 F-35s, delivered as part of a 50-aircraft deal inked with the United States. Delivery of the remaining jets should be concluded by 2024, with six aircraft expected to arrive each year until then.

Israel is currently negotiating the procurement of 25 additional F-35s.