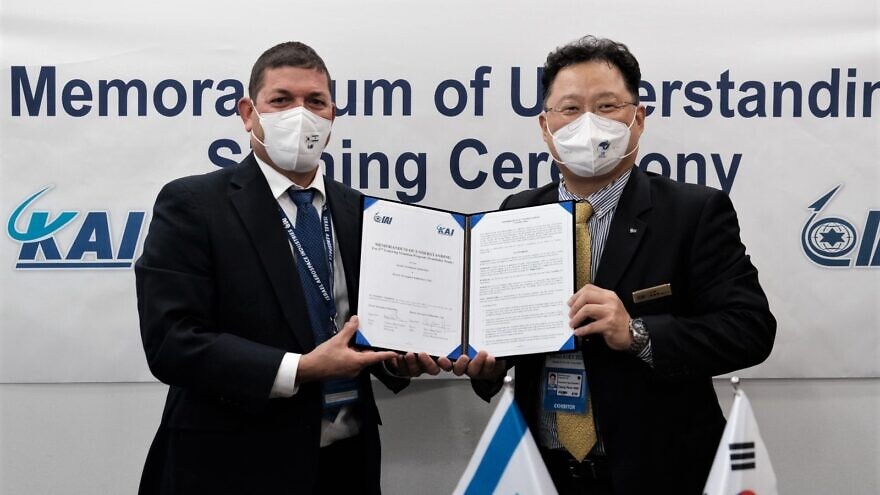 The MoU between the two entities secures a “new concept weapons system that will maximize the effectiveness of Suppression and Destruction of Enemy Air Defenses (SEAD & DEAD) missions,” according to a statement.

“The expanded cooperation between IAI and KAI will offer the South Korean military with new technologies and will establish concrete cooperation plans through joint feasibility studies between the two companies,” it added.

IAI is a lead global developer of loitering munitions systems, which combine the capabilities of unmanned aerial vehicles and missiles. According to the company, the new concept weapon system can perform long-endurance reconnaissance missions and can strike a target immediately when necessary.

Its specific munitions, including Harpy and Harop loitering missiles, are combat-proven in many countries around the world.