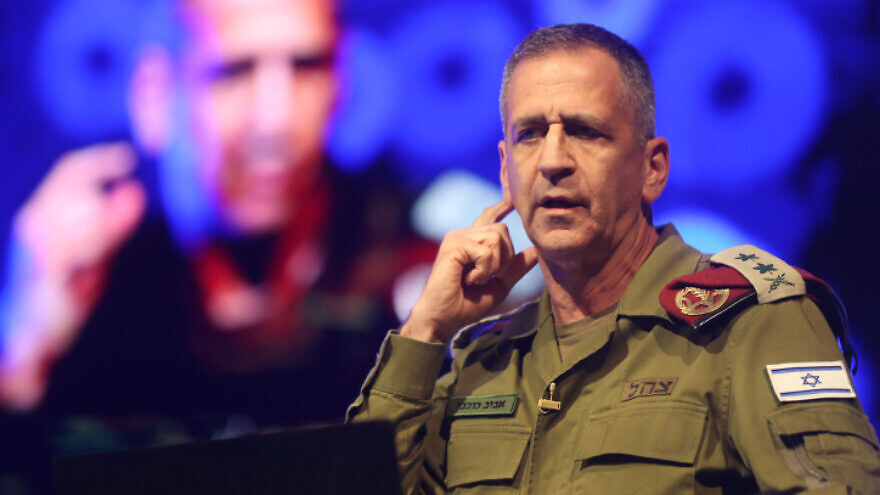 (June 13, 2022 / JNS) The head of Israel’s military said on Sunday that the people of Lebanon should not wait until the next war erupts to flee and instead evacuate “the moment tensions begin.”

Speaking at the First Israeli Summit on the Home Front Command, Israel Defense Forces Chief of General Staff Lt. Gen. Aviv Kochavi said that if war breaks out between Israel and Hezbollah in Lebanon, Lebanese civilians would be given an explicit warning to evacuate, but warned Israel would strike with “immense power.”

Separately, the IDF announced on Monday that it has established a taskforce to prevent infiltrations by Palestinians into Israel via the Judea and Samaria security barrier. The task force, which will be based in the Maccabim area, will be headed by the Commanding Officer of the Kfir Brigade, Col. Sharon Atlit, and will consist of battalions deployed to the area.