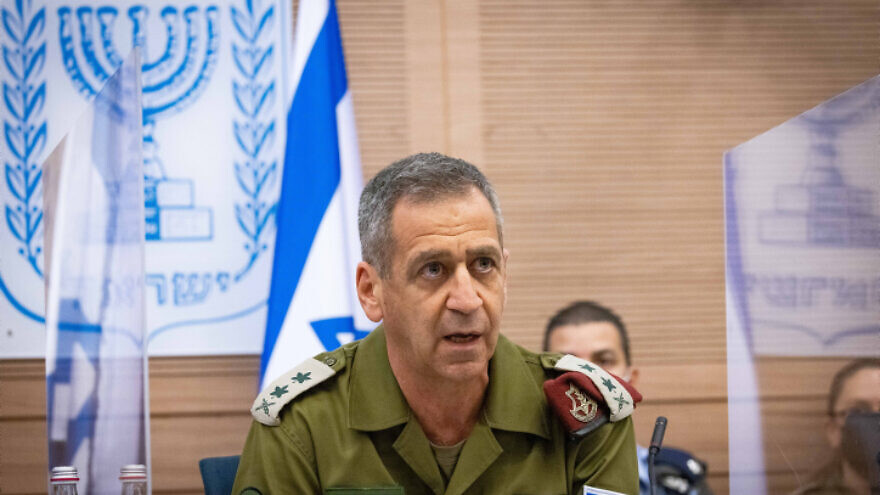 (December 28, 2021 / JNS) The Israel Defense Forces released annual figures on Tuesday, including on its ‘campaign between the wars’ grey zone operations that target Iranian entrenchment activities in the Middle East.

According to the information, the IDF conducted tens of grey zone operations, struck thousands of targets “in all arenas,” and used thousands of munitions in the process.

The Israeli military acknowledged conducting “thousands of operational flights” this past year and launching tens of special operations as well, though no further details were given.

The Israeli Navy for its part conducted around 100 operations, including “dozens of special operations,” the IDF said.

While the Gaza Strip has been mostly very quiet since the end of Operation Guardian of the Walls, with five projectile launches recorded in the six months that followed that conflict, the West Bank has seen a significant spike in terrorist attacks.

Incidents of rock hurling and stabbings also rose. The IDF seized over NIS 11 million ($3.54 million) in terrorist funding this past year – higher by far than the equivalent seizures in 2018 to 2020.