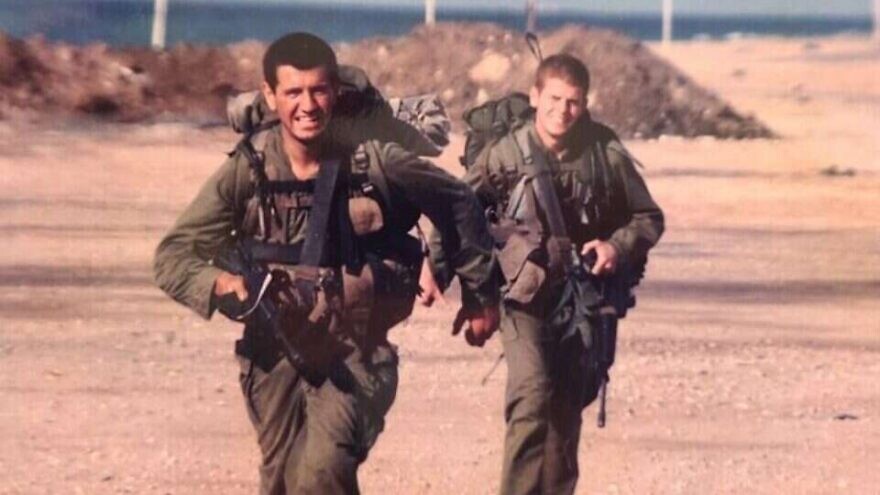 (May 15, 2022 / Israel Hayom) The Israeli military on Sunday released the name of a special forces officer killed during a blown undercover operation in the Gaza Strip in November 2018: Lt. Col. Mahmoud Kheir al-Din.

Al-Din, 41, a commander in the Special Operations Division of the Israel Defense Forces’ Intelligence Directorate, was killed by friendly fire during a clash with Hamas gunmen in Khan Yunis on Nov. 11, 2018. Another officer was moderately wounded in the incident.

While in Khan Younis, his undercover team was identified by Hamas police officers, leading to the firefight. Seven Hamas members were also killed.

Most details of the raid, named “Operation Dialogue in the Dark,” are still classified almost four years later. 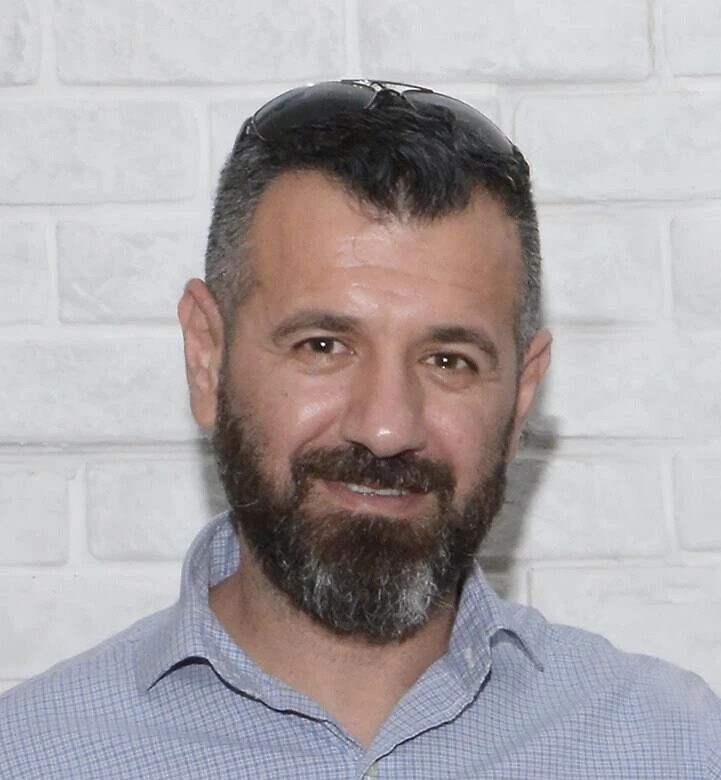 IDF Chief of Staff Lt. Gen. Aviv Kohavi posthumously awarded al-Din with a special commendation for his actions during the operation, for “demonstrating a high level of responsibility, leadership, composure and bravery under fire, protecting other soldiers while taking initiative and striving for contact.”

“He was a hero of Israel,” said Military Intelligence Directorate commander Maj. Gen. Aharon Haliva. “After the many operations that he took part in, he deserves to get the respect and honor that befits him,” said Haliva. The IDF had spoken with al-Din’s family before revealing his identity, he added. Until Sunday, he was identified only by his rank and the first Hebrew letter of his name.

“There is a whole set of considerations and sensitivity regarding the other members of the operation, but it was decided that his name and pictures could be published,” said Haliva.

Israeli Prime Minister Naftali Bennett, too, called al-Din a “hero of Israel,” saying in a statement released on Sunday that “now the people of Israel have the privilege of openly knowing him.”

“Three-and-a-half years have passed since the late Lt. Col. Mahmoud Kheir al-Din fell in battle in a covert operation in Khan Yunis; only now are we permitted to reveal his name and thank him for his contribution and his dedication to the security of the state,” said Bennett, adding, “May his memory be blessed.”

Al-Din, who hailed from the Druze town of Hurfeish in northern Israel, is survived by his wife, Nahad, and two sons. 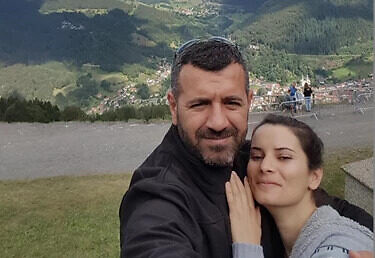 He was drafted into the army in October 1999, initially serving in the Paratroopers Brigade’s reconnaissance unit. In 2002, he joined the Military Intelligence’s Special Operations Division, where he served until his death in 2018.

In 2009, he established a nonprofit aimed at helping advance the Druze community in Israel. In 2010 he joined up with Aharai! (“Follow Me”), a nonprofit that encourages youth leadership with an eye towards IDF enlistment and helped to run it in his hometown.