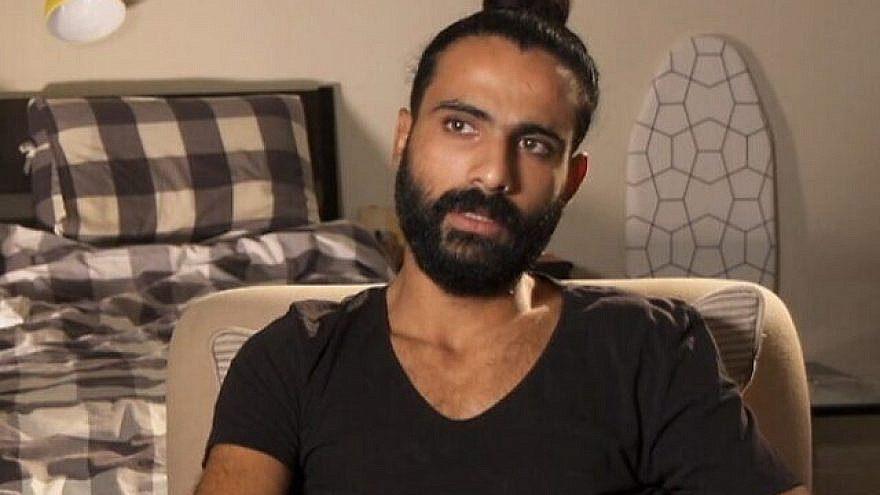 (April 13, 2021 / JNS) An Israel Defense Force veteran was in critical condition at the Sheba Medical Center at Tel Hashomer on Tuesday, after setting himself on fire at the offices of the Defense Ministry’s Rehabilitation Department in Petach Tikvah on Monday.

Itzik Saidyan, 26, is suffering from burns all over his body.

According to multiple Hebrew media reports, Saidyan, who participated in “Operation Protective Edge”—Israel’s 2014 war against Hamas terrorists and infrastructure in Gaza—has been suffering from post-traumatic stress disorder (PTSD) since then.

Saidyan was recognized as having 25 percent disability as a result of his chronic PTSD, but his repeated requests that it be raised to 50 percent were reportedly rejected, by the Rehabilitation Department.

The Rehabilitation Department’s mission is to assist disabled or injured veterans to return to civilian life.

Israeli President Reuven Rivlin said in response to the incident that he was praying for Saidyan’s recovery.

“Among our sons and daughters who have returned from the battles, there are many—too many—who have not stopped fighting,” he said. “We see you. We share your pain. Even when physical wounds heal, when the physical pain dies down, there are those who return without rest to the battlefield of life. To Itzik, and to all of our children who are still fighting, we owe the existence of the State of Israel. We are responsible for their fate.”

Prime Minister Benjamin Netanyahu expressed shock at the incident. At the start of the Cabinet meeting on Monday, he stated that he had spoken with Zahal Disabled Veterans Organization chairman Edan Kleiman and told him of his commitment to carry out a “comprehensive reform of the way we treat disabled and wounded IDF veterans.”

Defense Minister Benny Gantz and the Defense Ministry Director General Maj. Gen. (res.) Amir Eshel ordered an in-depth investigation into the circumstances surrounding the incident and called for immediate lessons to be learned.

Saidyan’s self-immolation took place a day before the country was set to mark the eve of Yom Hazikaron, Israel’s Memorial Day for Fallen Soldiers and Victims of Terrorism.