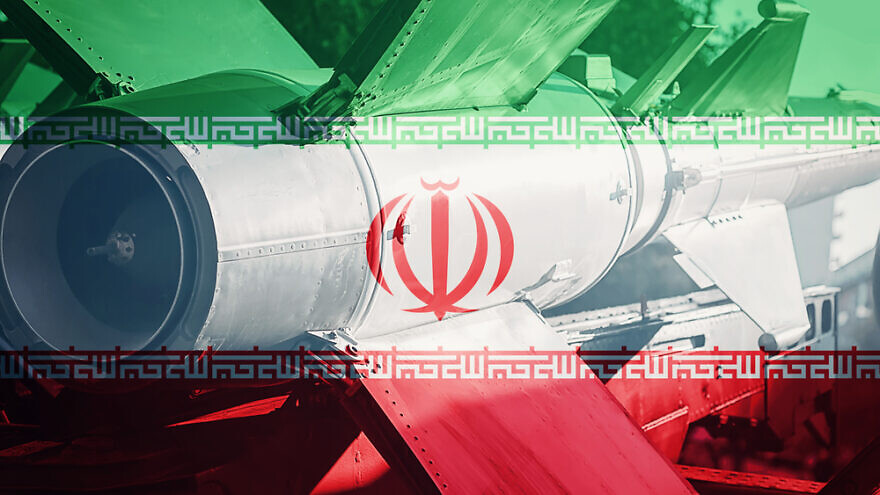 “This missile has a high speed and can maneuver in and out of the atmosphere. It will target the enemy’s advanced anti-missile systems and is a big generational leap in the field of missiles,” Gen. Amir Ali Hajizadeh told Iranian media, according to the report.

“It will be able to breach all the systems of anti-missile defense,” he said, adding that it would take decades before a system could be developed to neutralize the weapon.

Hypersonic missiles can reportedly fly at least five times faster than the speed of sound and on complex trajectories, making them difficult to intercept. To date, only Russia, a close ally of Iran, is known to possess such weapons, though several countries are reportedly developing them.

Iran admitted on Saturday for the first time that it had supplied drones to Russia, but said they had been delivered prior to Moscow’s invasion of Ukraine in February.