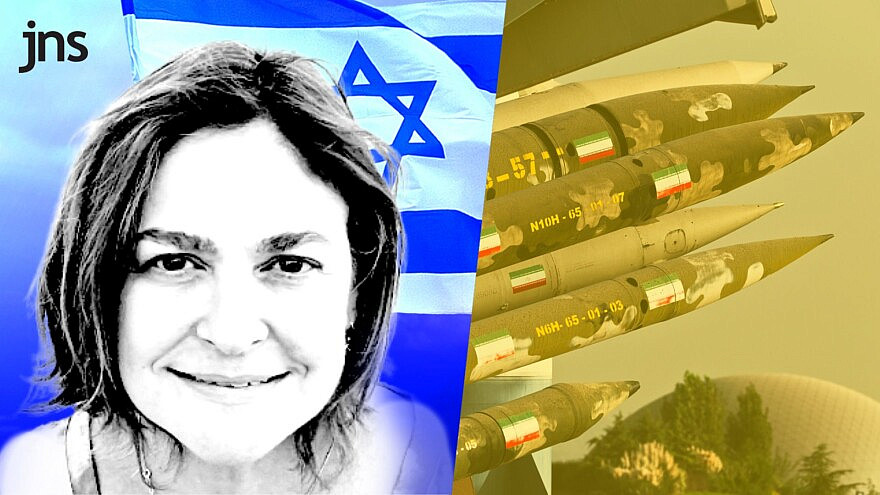 (June 7, 2022 / JNS) In this week’s episode of “Mideast News Hour,” Caroline Glick is joined by Dr. David Wurmser, a senior Middle East policy adviser in both the Bush and Trump administrations.

Glick and Wurmser discuss why the International Atomic Energy Agency’s announcement that Iran has crossed the nuclear threshold, has mastered the nuclear fuel cycle and can independently develop nuclear weapons has gone virtually unremarked by Israeli and American media. Instead, there are reports that the United States—in the interest of lowering fuel costs—may allow Iran to expand its export of oil.

“Since Joe Biden came into office, the United States has stopped effectively enforcing the sanctions on Iran oil exports,” said Glick. “They are already up to a million barrels a day, and they’ve gone past their revenue levels from before 2019 when the Trump administration reinstated the embargo on Iranian oil exports.”

The reason, said Glick, is that both Israel and the United States are struggling for their national survival.

On the one hand, both countries are now governed by post-nationalist governments, whose members are hostile to their respective national identities. On the other hand, the majority of citizens in both countries wish to protect and preserve their nations and their ways of life. 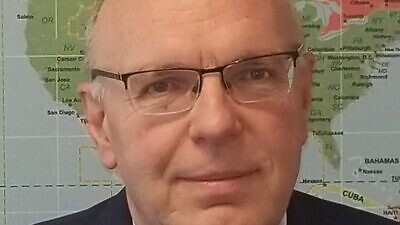 Glick and Wurmser move on from Iran to the domestic struggles in the United States.

“The United States is facing significant challenges globally and domestically, from supply chain breakdown. To be in the United States and see parents not able to feed their children because they don’t have formula—and so many parents have kids who cannot just take regular milk or so forth. This is horrifying,” said Wurmser.

“There is a breakdown of leadership, and specifically political leadership” in both Israel and the United States, he added, and “it is crowding out the real issues that the country has to deal with in foreign policy.” 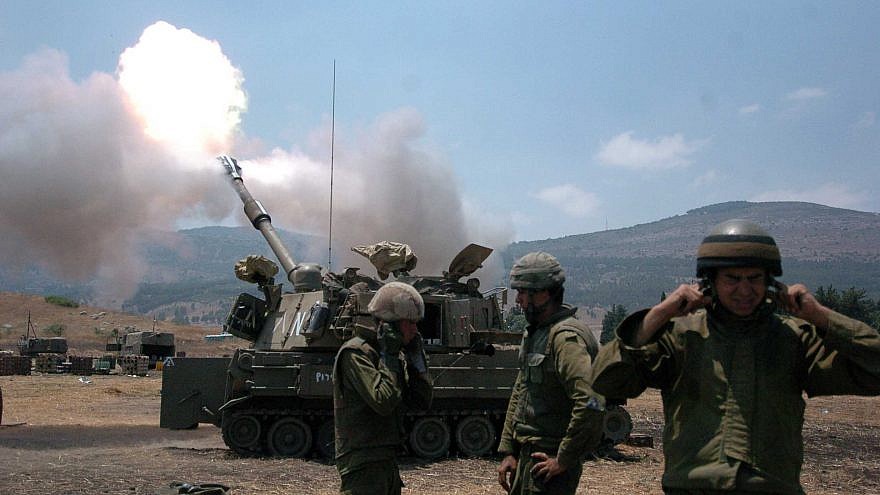 Israeli soldiers cover their ears as a tank fires into Lebanon from Kiryat Shmona on July 20, 2006, during the Second Lebanon War. Credit: Guy Assayag /Flash90.

Finally, they dive into the unheralded world-changing legacy of the First Lebanon War, which began 40 years ago, on June 6, 1982—a war that Glick said was ultimately “disastrous for Israel.”

“I think one of the main reasons that Israel lost focus and also failed ultimately in its mission to bring peace to the Galilee from Lebanon was because the left undermined the mission from nearly the outset,” said Glick. “And the main reason they did so was that Israel was led by a right-wing government under Menachem Begin and Ariel Sharon. And the left joined the ‘international left’ in castigating their own government and their own army because they … wanted to use the war as a political tool to undermine the stability of the government and return to power.”

In all cases, Glick and Wurmser demonstrate that the ideological left obfuscated and continues to obfuscate reality to advance its revolutionary agenda and preserve and expand its power.