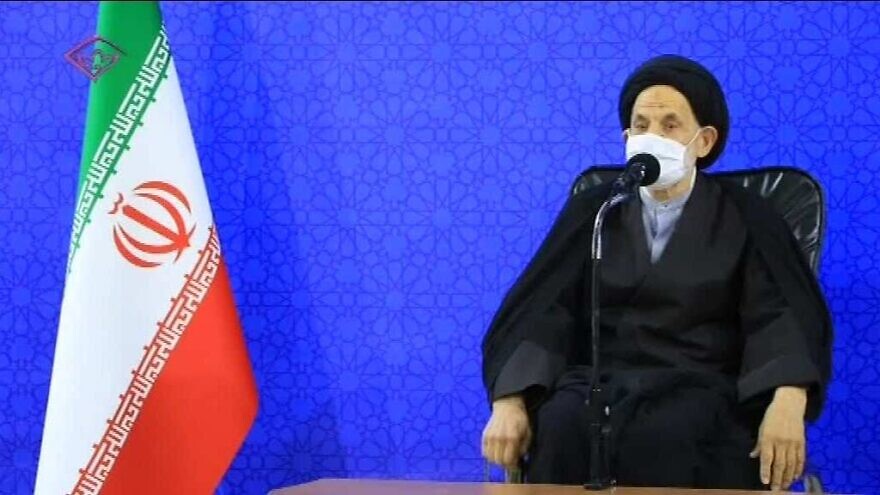 In a public address aired on Iran’s Khorasan Jonoobi TV on May 7, Ebadi said that the Jews’ ultimate goal was to pillage the entire world.

“They [Jews] have taken control of the world in a technical way. They give particular attention to military warfare, propaganda warfare and psychological warfare. They spread doubt and [wage] cultural warfare. This is how they can achieve their main goal of pillaging the world,” he said.

Ebadi went on to state that “the Zionists” controlled France and appointed the U.S. president.