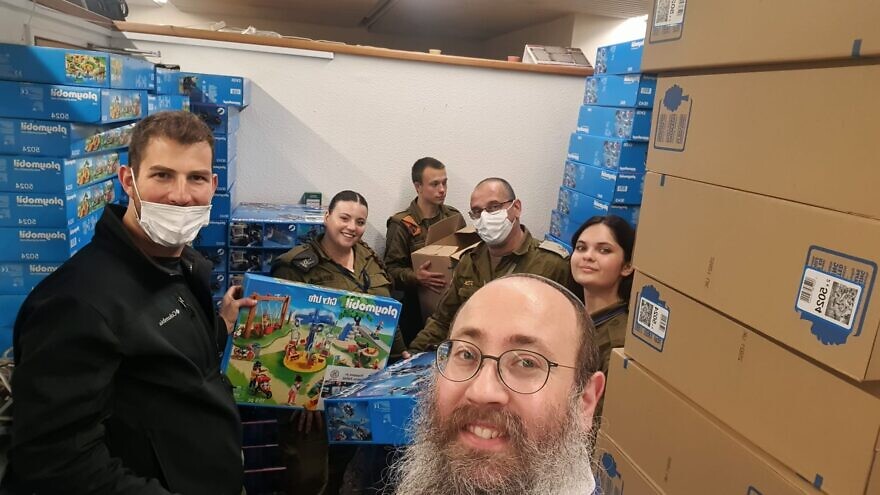 (January 15, 2023 / Israel Hayom) Israeli President Isaac Herzog was presented on Monday with the results of the annual survey on volunteerism in Israel, which showed that almost half of the population (42.5%) engage in such activities to various degrees.

In addition, Israelis with tertiary education and those with higher-than-average incomes reported higher rates of volunteering. Sector-wise, the highest rate of volunteering was reported among the ultra-Orthodox (60%).

Most respondents said they preferred to volunteer in areas of welfare and assisting disadvantaged populations, followed by education, health, environment, religion and social change.

Upon receiving the survey, Herzog said, “Today, perhaps more than ever, it is up to us to boost social involvement and choose to see what unites us and brings us closer, not what divides and separates us.”

The poll was conducted by the National Council for Volunteering and the Hebrew University’s Center for the Study of Civil Society and Philanthropy with the help of the Welfare and Social Affairs Ministry.