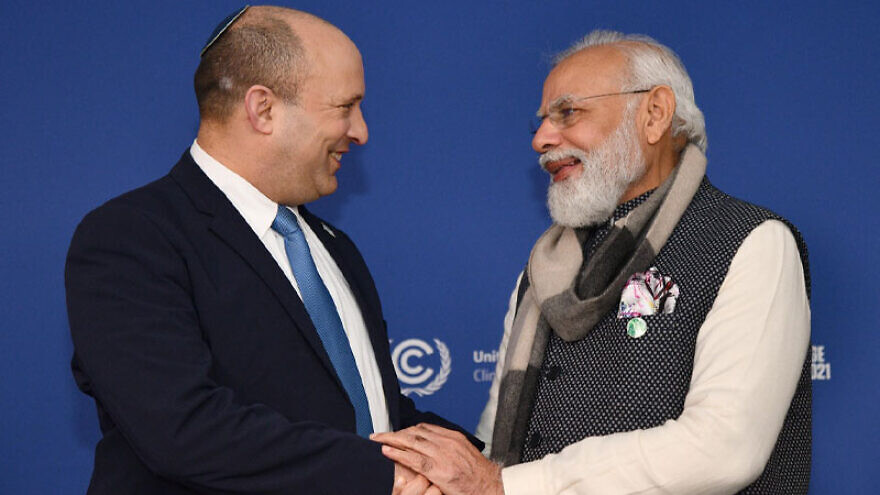 (June 13, 2022 / JNS) Israel and India are preparing to resume talks on a free-trade agreement as an Indian delegation arrived in Jerusalem to prepare the groundwork, announced Israel’s Economy Ministry on Monday.

Ron Malka, the ministry’s director-general and former Israeli ambassador to India, noted that such a deal would help Israel lower the cost of living.

The Economy Ministry said senior officials from India’s Ministry of Commerce and Industry would meet with their Israeli counterparts.

In October, both countries said they desired to reach a free-trade deal by the middle of 2022.

Indian Prime Minister Narendra Modi has worked on warming relations between the two countries with trade reaching $6.3 billion in 2021, according to the report.