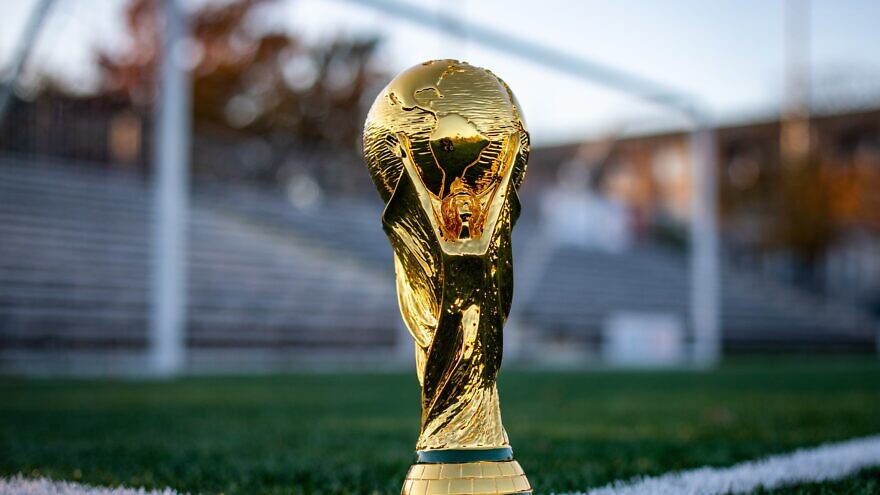 (September 7, 2022 / JNS) Officials revealed on Wednesday that Israel and Qatar held diplomatic negotiations to establish a temporary office in Doha for the 2022 FIFA World Cup.

According to an Israeli official quoted by Ynet, the problem is being discussed, and he is confident that a solution will be reached before the games begin.

The office’s mission is to provide consular support to tens of thousands of Israelis who are anticipated to attend World Cup games between Nov. 20 and Dec. 18.

According to the person, Qatar was worried about the potential reopening of an official Israeli liaison office that had been shut down in 2008 following a flurry of violence in the Gaza Strip.

Although Israel has no diplomatic relations with Qatar, the two countries have close security ties as Mossad representatives frequently visit the country, primarily to coordinate the delivery of Qatari aid to Gaza.