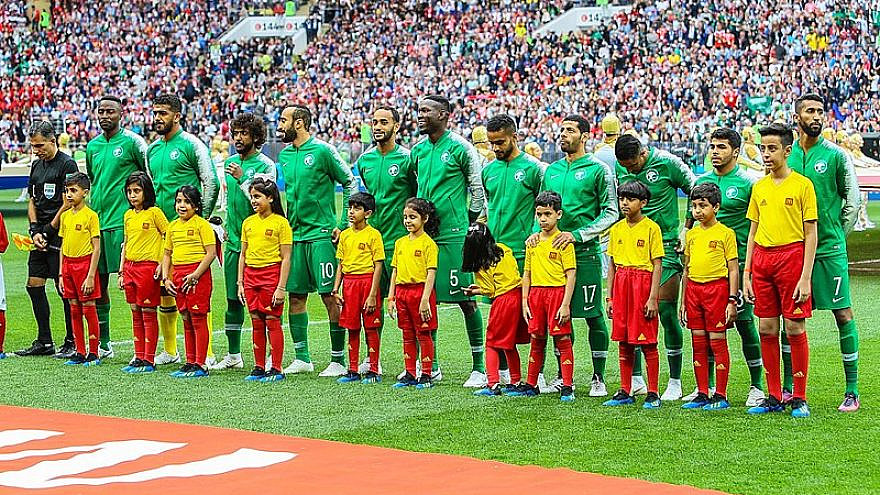 (August 30, 2022 / JNS) The world soccer federation FIFA has confirmed that Israelis may purchase hospitality packages for the FIFA World Cup Qatar 2022 directly from its central hospitality website, even though there is not currently an agent that deals with Israel.

“We are pleased that FIFA has clarified that Israelis and Israeli residents are able to buy hospitality packages for the World Cup directly, even though currently no agent has been allocated to them,” said Caroline Turner, director of UK Lawyers for Israel (UKLFI).

UKLFI had accused FIFA of discriminating against Israelis and breaking its own codes of conduct by not allowing them to purchase hospitality packages via an agent. FIFA responded that its hospitality packages are organized exclusively by MATCH Hospitality, but an agent could not be found to sell tickets to Israeli customers.

The FIFA World Cup, which is set to take place in Qatar from Nov. 21 through Dec. 18, has a website that offers the public help in purchasing hospitality packages, but Israelis looking for their country were originally given the sole option of “Palestinian Territories, Occupied” rather than “Israel.”

“Crucially, not every territory or country in the world has a sales agent appointed, which is the case with Israel,” FIFA told UKLFI.

“One could not be found for Israel, despite MATCH Hospitality’s best efforts. That is why Israel does not have a country-specific contact link on the website under the section where sales agents are listed. Indeed that is also the case for over 100 other territories worldwide.”

However, Israel falls under the UEFA (Union of European Football Associations) confederation, and sales distribution rights for this region are awarded on a country-by-country basis by MATCH Hospitality.

FIFA said that MATCH Hospitality is currently reviewing additional territories to be served by its international sales office in Spain. Israel will be included as part of this process, it said.