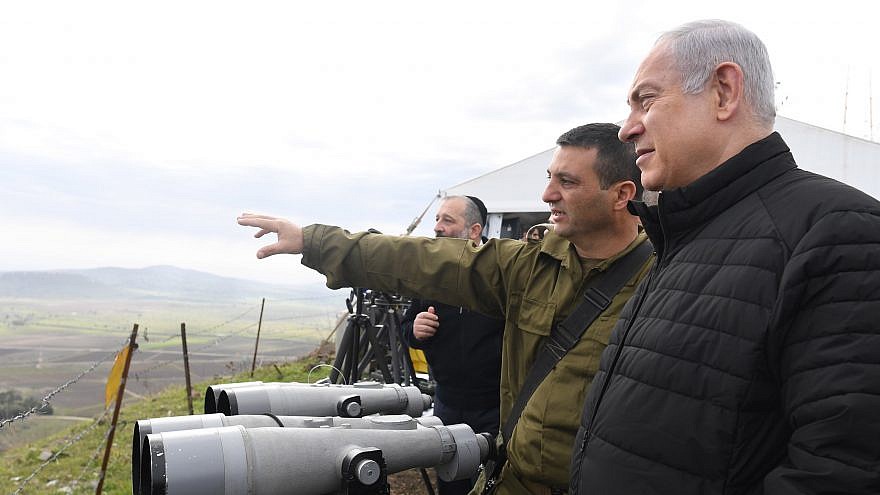 (January 3, 2023 / JNS) Israel’s Cabinet during its Tuesday meeting named individuals to the Security cabinet, a smaller body of high-ranking ministers responsible for creating defense-related policies and making the most sensitive real-time decisions.

Topping the agenda for the Security Cabinet will be formulating a policy with regard to Iran’s nuclear program.

Earlier on Tuesday, Netanyahu vowed to thwart Tehran’s atomic ambitions, saying during the Cabinet meeting that his new government was united in achieving that aim.

“We will work openly, from a position of strength, in the international arena against a return to the [2015] nuclear agreement, not only in talks with leaders behind closed doors but strongly and openly in the sphere of global opinion, which is now aware of the true dangers posed by Iran—the Iranian regime that is killing innocent citizens in and beyond Iran,” said Netanyahu.

“We will do everything to prevent the return to this bad agreement, which is leading to a nuclear Iran under international auspices. We will also take vigorous action to prevent the Iranian military entrenchment in Syria and elsewhere and we will not wait,” he added.