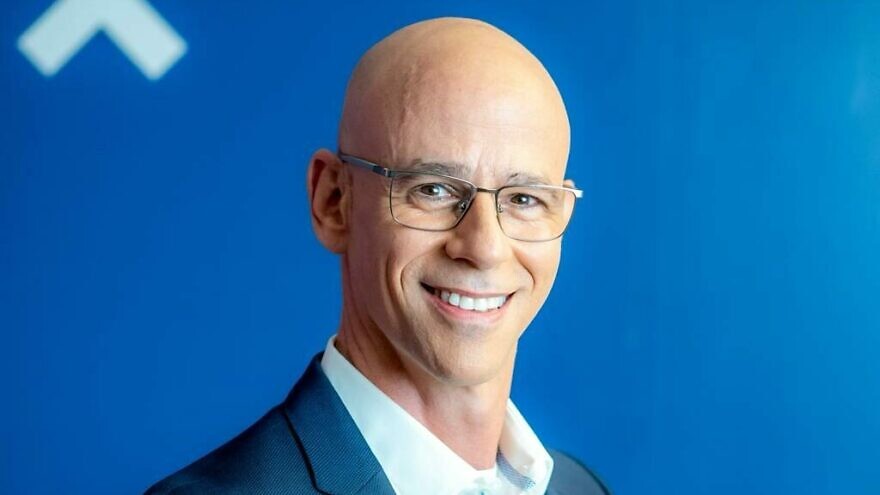 Promoting research and development in quantum computing has formed a key government effort. In 2019, the state declared the start of a national quantum development program, with a 1.2 billion shekel (approximately $340 million) budget, to promote human capital and knowledge in this field.

In July, the government allocated 100 million shekels (about $28 million) to set up the first Israeli quantum computer, a project being led by the Quantum Machines Israeli company.

The latest announcement regarding a quantum consortium worth 115 million shekels (approximately $32.5 million) is designed to promote two types of quantum technology—trapped ions and superconductors—and to see which is the better technology, Tech12 reported.

A consortium of this type involves government encouragement for the private sector and academia to sit at a round table and find new solutions in a given area. The members of the consortium submit an objective and working plan, and the Innovation Authority funds 65% of its budget, in line with developmental milestones.

The goal is to create a working Israeli quantum computer within three years.

In March 2020, Israel Aerospace Industries announced a  program for assisting startups, some of which develop up-and-coming quantum technology.

Quantum computing replaces the traditional 1 and 0 computer binary system with a system that calculates the chances of 1 and 0—meaning that it could have both 1 and 0 at the same time, but with different probabilities. This enables the computing of certain aspects far faster and in a more efficient manner, and makes computing time 1,000 or 10,000 times faster, according to experts in the field.

When combined with artificial intelligence, machines could learn on their own with the speed of quantum computing.