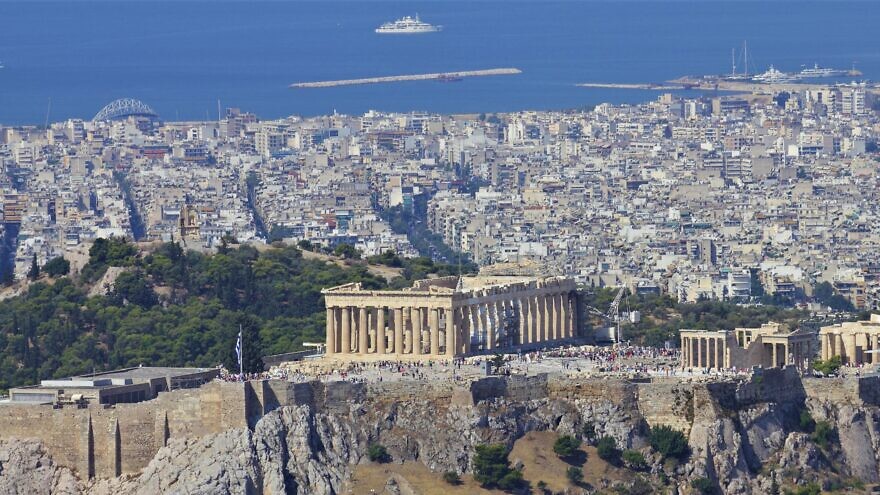 (March 22, 2022 / JNS) The Israeli Air Force will join eight other air forces for an extensive annual air drill in the coming days held in Greece, according to a report by Greek Reporter on Monday.

The drill, which will begin March 28 and last until April 8, will see the IAF join the U.S. Air Force, as well as Hellenic [Greek], Canadian, Italian, Cypriot, Slovenian and Austrian air forces.

“According to the Hellenic Air Force, the drill is meant to simulate a variety of scenarios, including evading attacks from surface-to-air missiles, strikes on land-based targets, search and rescue, and protecting or attacking an airborne target,” according to Greek Reporter.

Dozens of aircraft from each country are scheduled to take part with the drill focused along the Greek coastline and over the Mediterranean Sea.