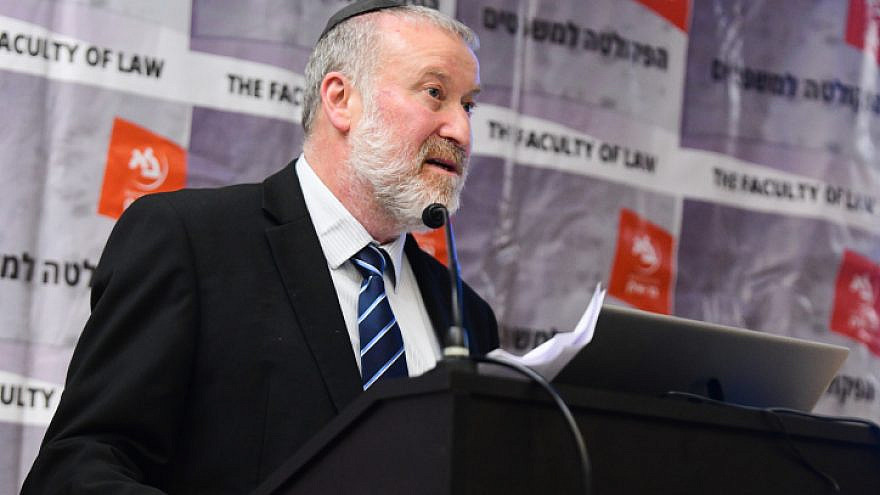 (February 10, 2021 / Israel Hayom) Israeli Attorney General Avichai Mandelblit on Tuesday dismissed the International Criminal Court’s ruling last week that it has jurisdiction to investigate Israel for war crimes, saying the court has no authority over the Jewish state.

“Since according to international law there is no such thing as a ‘state of Palestine’ this [decision] poses no immediate threat to Israel,” he said.

Still, he added that Israel was “preparing for the event of an investigation.”

Israel is not a signatory to the Rome Statute, from which the ICC draws its power. The Palestinian Authority joined in in 2015, with the explicit intention of pursuing action against Israeli officials.

The Israeli attorney general further said that the ICC’s decision was “regrettable, especially since the president of the partial chamber, who was in the minority opinion, sees things as we do—according to international law there is no state of Palestine. Eight other countries that support our position had said the same, as have international law experts.”

Mandelblit went on to state that “the ICC was formed to fight atrocities worldwide. The State of Israel does not commit atrocities. We have rules of war, and our exemplary judiciary is world-renowned. Issuing this ruling in regards to Israel of all countries—it’s very odd.”