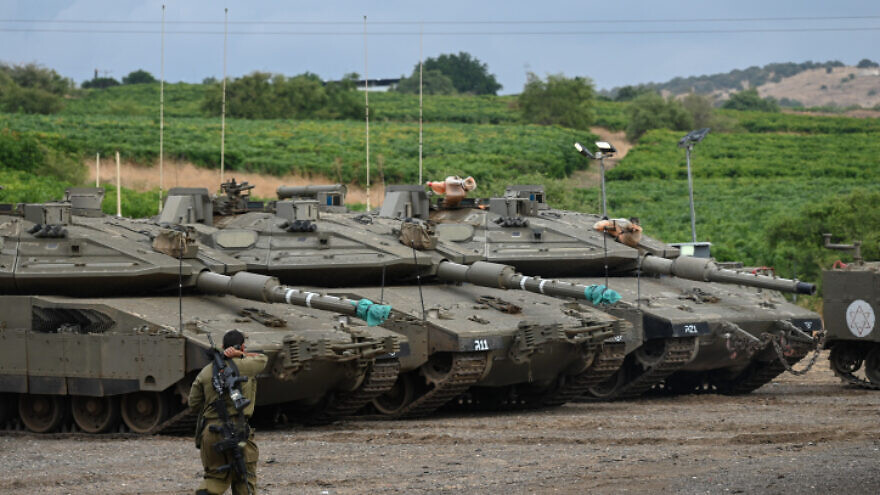 (January 2, 2023 / JNS) The Israeli defense establishment has requested an unusual 10-billion shekel ($2.8 billion) increase in the defense budget for this budgetary year and next, Kan reported on Sunday.

According to the report, the request, which totals some 17% of the current annual defense budget, was made as part of an effort to boost preparations for a potential strike on Iran’s nuclear program, and to counteract the erosion of existing funds due to inflation.

The report cited “economic sources” as stating that that the request “is so high that it becomes irrelevant,” particularly when it is considered together with the expensive requests in the coalition agreements, such as educational subsidies for children up to age three, and the freezing of electricity rates.