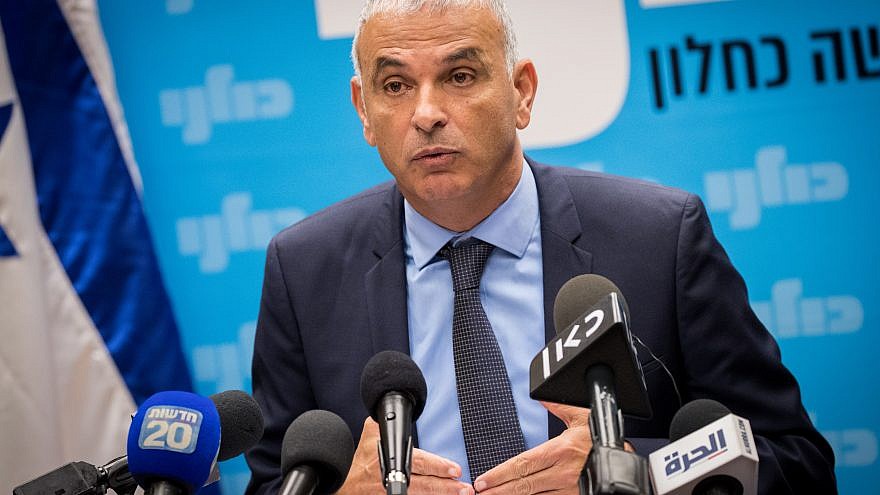 (January 12, 2020 / JNS) Israeli Finance Minister Moshe Kahlon has decided to quit politics, and his name will not be on the Likud list in the upcoming March 2 election, Globes reported on Sunday.

Kahlon served as a Likud Knesset member, communications minister, and welfare and social-services minister between 2003 and 2013, after which he took a short break from political life before founding the Kulanu Party in 2014. After Kulanu won 10 seats in 2015 elections, Kahlon joined the coalition of Israeli Prime Minister Benjamin Netanyahu and was appointed finance minister.

Kahlon also served as environmental protection minister for a brief stint from May to August 2016, and as economy minister from Aug. 1, 2016 to Jan 23, 2017.

However, after Kulanu won only four seats in elections last year, Kahlon decided to merge the party with the Likud.

Kahlon had committed back in 2018 to pull out of the coalition if Netanyahu were indicted. He discussed the issue with the prime minister, who tried to persuade him not to resign, Ynet reported.

Kahlon was quoted as saying that he feels “very tired” after heading the finance ministry for the past five years.

It is likely that he will stay in his position until a new government is formed, according to the report.