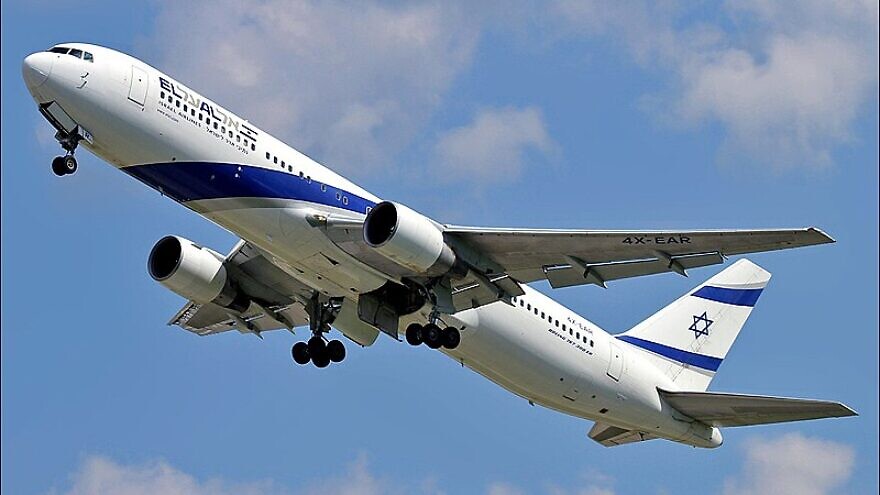 (March 18, 2021 / JNS) Israel’s Finance Ministry announced on Wednesday a $210 million bailout for the country’s national carrier, El Al, to help the airline overcome the losses it suffered as a result of the coronavirus crisis.

The tickets are for the airline security personnel posted at airports that its carriers will fly to over the next 20 years, the finance ministry said in a statement. The sum will stay the same even if security requirements change.

The aid is an advance payment on tickets for airline security personnel posted at airports and will cover their travel for the next 20 years, according to the Finance Ministry and reported by Reuters. The plan will be submitted to the Israeli Cabinet for approval in the near future, the report said.

El Al has racked up debt due to its suspending of flights at the outset of the pandemic when Israel closed its borders to most foreign citizens. The airline’s new owner, Eli Rozenberg, has already invested $160 million in two public offerings and is expected to invest another $40 million in the next offering, according to the Israeli business daily Globes.

Israel’s national carrier is also laying off 2,000 workers, constituting one-third of its workforce.