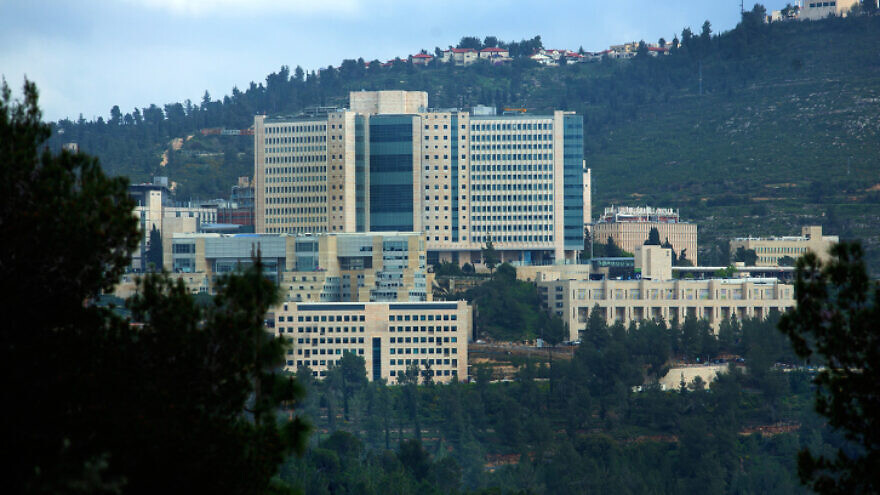 “Today, we can already say that carriers of a TP53 gene mutation have an increased risk of developing cancer at an early age,” Dr. Shai Rosenberg told i24News.

“Cells in the human body where certain genetic changes have occurred are very likely to become cancer cells. Each of us carries a gene called the TP53 gene, whose function is to protect the normal cells of the body by correcting genetic changes. When too many changes occur, the gene causes a planned ‘suicide’ of the cell, thus preventing the cell from becoming cancerous,” Rosenberg explained.

The first breakthrough was published in the prominent journal Briefings in Bioinformatics.

The article states that the Israeli researchers were able “to create an unprecedented, thoroughly validated and clinically oriented classification model.”