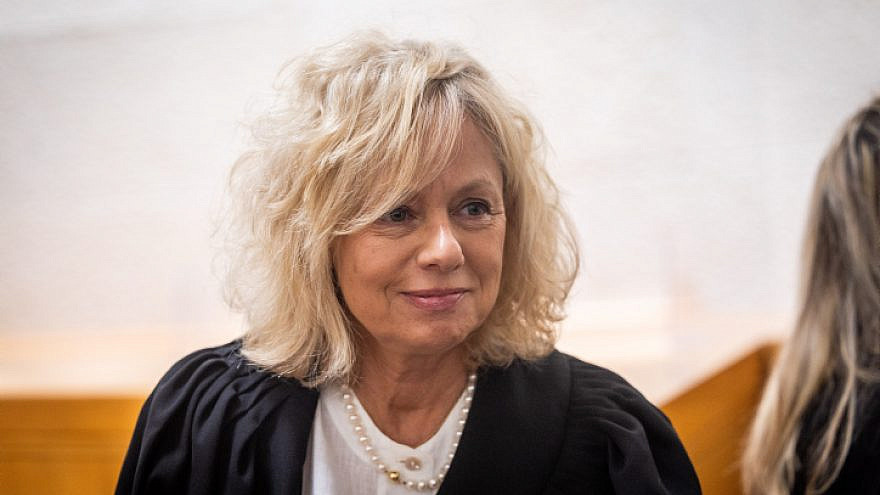 Replying to a letter by the heads of coalition parties warning that any such attempt to drive Netanyahu from office would be considered an attempted coup, Gali Baharav-Miara said that the media reports on the matter were fake news.

“In response to your letter, and without reacting to the issues as you have described them, I want to clarify that contrary to reports in the media, I have not held discussions relating to the leave of absence for the prime minister,” she wrote.

According to Hebrew media reports, Baharav-Miara had intended to base her decision on the grounds that the government’s judicial reform package would impact Netanyahu’s ongoing corruption trial and thus constituted a conflict of interest, and that the premier should, therefore, be barred from involvement.

In their letter to Baharav-Miara, the coalition heads wrote, “An attempt to declare or announce the impeachment of an incumbent leader constitutes a clearly illegal attempt to depose and overthrow an elected and legal government, without a shred of authority in law. We therefore see such discussions … as an unauthorized and clearly illegal legal coup attempt, whether it is intended for the future or whether it is intended at the present moment. It is no different from an attempted coup by a rebellious military officer.”