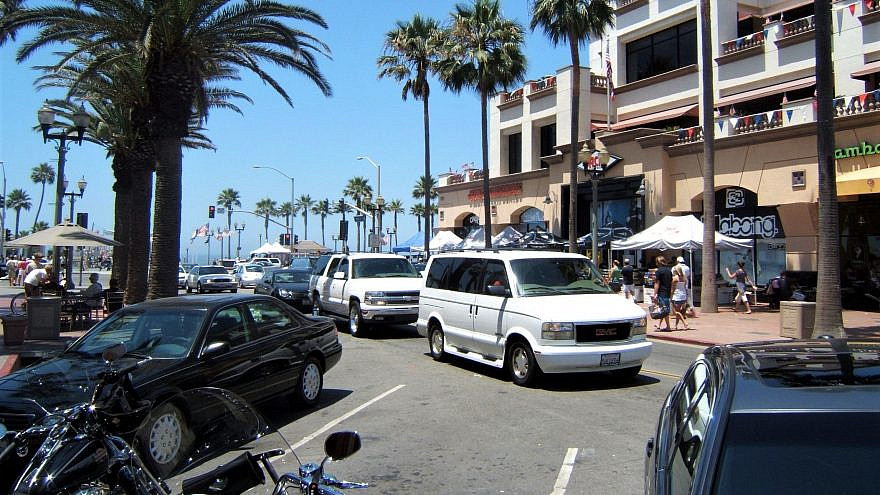 (April 9, 2021 / JNS) The Secure Community Network, the security arm of the Jewish federation system in the United States, is warning members to stay vigilant on Sunday as white supremacists plan to hold “March for Our White Lives” rallies across the country.

In advance of the rallies, leaflets supporting the Ku Klux Klan have been discovered in several cities in Orange County, Calif., where one of the rallies is expected to be held. Other expected locations include New York City; Chicago; Raleigh, N.C.; and Fort Worth, Texas.

The purported goal of the rallies—according to the alert by SCN, the Jewish Federations of North America and the Conference of Presidents of Major American Jewish Organizations—is “to raise awareness for white victims of “inter-racial crime” and “government persecution” in cities nationwide.

The alert goes on to say that online users have been sharing “white-supremacist and extremist rhetoric in multiple localized social-media channels related to the event,” and that on at least one such channel, a poster encourages others to bring weapons, specifically firearms or knives, as protection from expected opposition by counterprotesters. 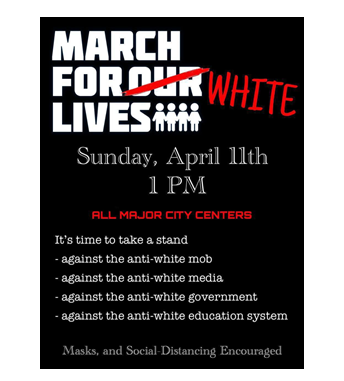 According to the Anti-Defamation League, as of Friday the primary social-media channel for the rallies had amassed 1,793 followers in 11 days and has been encouraging people to formulate rallies in their own cities.

A news item on the ADL website said “21 channels have identified actual locations where they are encouraging protesters to meet. At least two white-supremacist groups which previously promoted the event have claimed online that they are not participating in the rallies, and there is no indication of widespread buy-in from white supremacists.”

Noting that Americans have the constitutional right to “assemble, speak and petition the government,” Michael Masters, CEO and national director of SCN, nevertheless said an alert was issued to security directors working on behalf of the Jewish community “so they can undertake any precautions they deem necessary, especially in regard to those activities where the potential use of rhetoric and/or propaganda could be used to incite acts of violence against the Jewish community.”