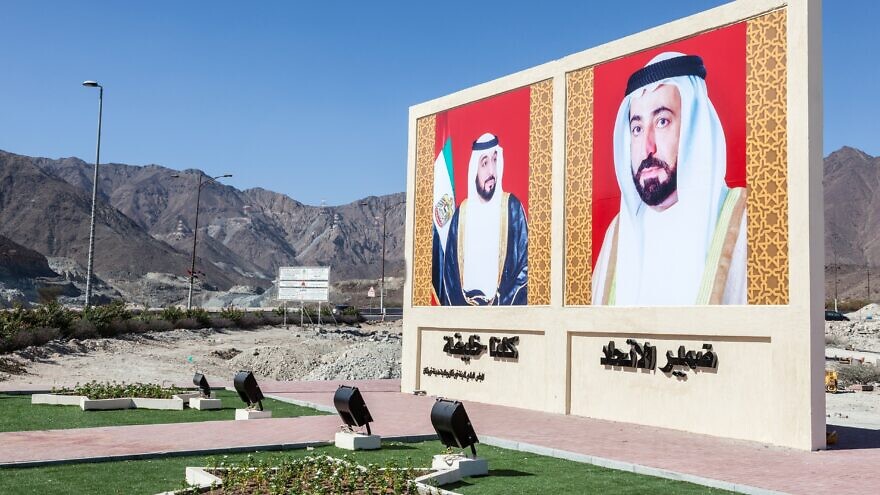 (May 13, 2022 / JNS) As world leaders send their condolences to the United Arab Emirates after the death on Friday of its president—73-year-old Sheikh Khalifa bin Zayed Al Nahyan—American and Israeli Jews recalled the special relationship that has formed between the country under his leadership, particular as a result of the Abraham Accords.

Israeli President Isaac Herzog expressed his deepest condolences on behalf of Israelis, calling it a great loss for the UAE and the region at large. “Sheikh Khalifa’s bold leadership contributed so much to the advancement of the UAE and its people and to the growing partnership between our countries, and is a great legacy for his successors,” he wrote in a news release. “His life’s work pushed the Middle East to new horizons of prosperity and cooperation.”

Under the leadership of Sheikh Khalifa, and his younger brother, Crown Prince Sheikh Mohamed Bin Zayed Al Nahyan, the UAE has been seen as a leading player in the normalization agreement signed with Israel and Bahrain in late 2020, and brokered by the United States. Sudan and Morocco soon followed suit and joined the accords.

The bolstered ties led to immediate cooperation in science, business, technology, academia and tourism, primarily between Israel and the Emirates. 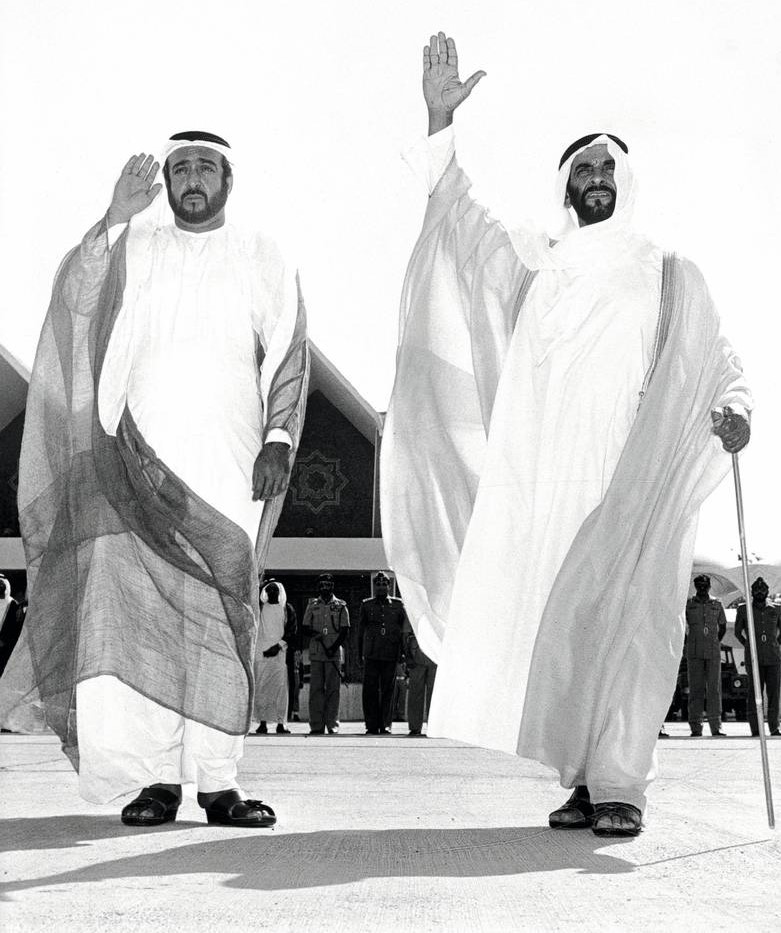 “Sheikh Khalifa’s great legacy and deeds were appreciated by many in Israel,” he said in a news release. “The State of Israel stands alongside the UAE and its people at this difficult time.”

Sheikh Khalifa was the eldest son of UAE founder, Sheikh Zayed bin Sultan Al Nahyan. Since coming to office in 2004, he has overseen rapid economic growth in his country but has suffered from poor health since a stroke in 2014, leaving many of the public duties to Sheikh Mohamed.

A replacement has not been named but is widely expected to be Sheikh Mohamed.

‘We mourn his passing and honor his legacy’

“Jill and I were deeply saddened to learn of the passing of His Highness Sheikh Khalifa bin Zayed al Nahyan,” Biden said in a news release. “Sheikh Khalifa was a true partner and friend of the United States throughout his decades-long tenure as president of the United Arab Emirates and ruler of Abu Dhabi, and in his earlier role as Crown Prince of Abu Dhabi. On behalf of the American people, I offer my condolences to Sheikh Khalifa’s family and all Emiratis as they mourn this great loss.”

He added that “we will honor his memory by continuing to strengthen the longstanding ties between the governments and people of the United States and the United Arab Emirates.”

“We deeply valued his support in building the extraordinary partnership our countries enjoy today,” he said. “We mourn his passing, honor his legacy and remain committed to our steadfast friendship and cooperation with the United Arab Emirates.”

“The burgeoning relationship between the Emirates and Israel is an everlasting testament to his vision, leadership and pursuit of a better, more peaceful future,” tweeted AIPAC.

Rabbi to the UAE Levi Duchman, who established the first Jewish community in the UAE in 2014, said he and Jewish residents there mourn Sheikh Khalifa’s passing with the people of the UAE.

“It was under his leadership that the Jewish community has thrived and prospered. Thanks to the strong support from UAE leadership, we have founded a long line of Jewish institutions to enable full and rich Jewish life,” he said in a news release.

“With the warm welcome that we have received,” he continued, “we have established places of worship in Abu Dhabi and Dubai; our government licensed kashrut agency; our Jewish campus to educate children and youth and teach Hebrew and Torah; we openly celebrate Jewish holidays and simchas; and we continue to support the growing flow of Jews and Israelis to the Emirates so they can practice their religion and beliefs. May the memory of Sheikh Khalifa bin Zayed be for a blessing and his legacy carry on.”