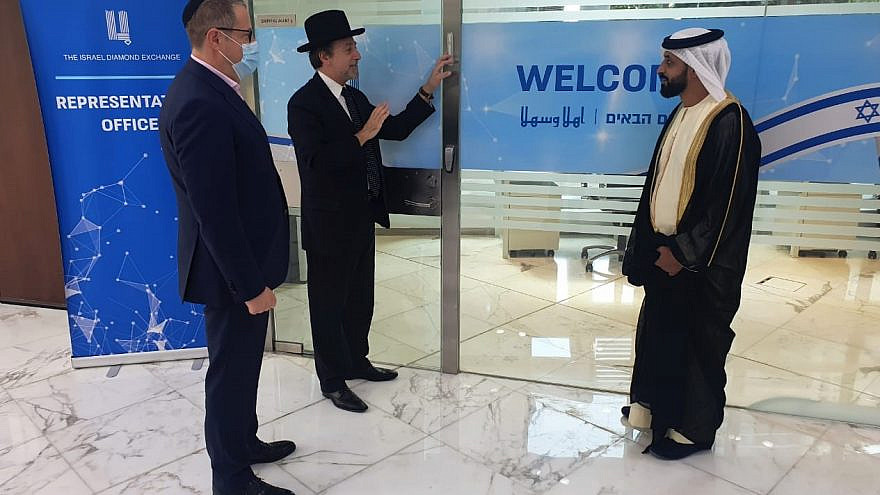 (February 16, 2021 / JNS) As Jewish life continues to flourish and grow in the Gulf states, the local Jewish communities of Bahrain, Kuwait, Oman, Qatar, Saudi Arabia and the United Arab Emirates have officially come together today to form the first working organization: the Association of Gulf Jewish Communities (AGJC).

Led by Dubai-based Rabbi Dr. Elie Abadie and Bahrain-based association president Ebrahim Daoud Nonoo, the organization will also include AGJC board members from each gulf country, hoping to “unite the Jewish communities under one umbrella organization that will provide the necessary religious, spiritual and life-cycle services for communities, families and individuals,” Abadie told JNS.

Sharing the common goal and vision for Jewish life in the Gulf to flourish for the benefit of both residents and visitors, the group is partnering on different communal programs and services, such as establishing the Beth Din of Arabia (the first Jewish court in the region) to assist with issues pertaining to personal status, inheritance and voluntary business dispute resolutions in the region. The Arabian Kosher Certification Agency is also in the process of being created to oversee kashrut (kosher certification) regionally using the same set of standards throughout all six Gulf countries to make it easier for Jewish individuals to live in or travel around the Gulf. 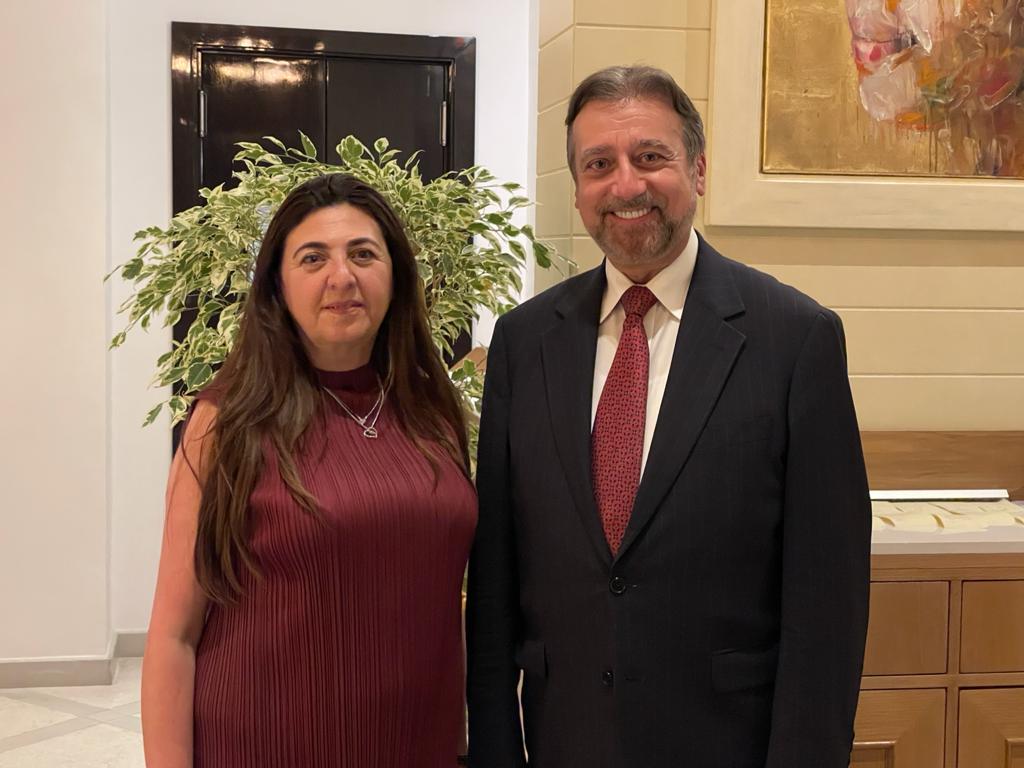 “While our communities vary in size, we each have something to offer the other and by combining our resources we can strengthen Jewish life in the Gulf,” Nonoo told JNS. “For example, the larger communities such as the ones in Bahrain and the United Arab Emirates can assist those in Saudi Arabia, Oman, Kuwait and Qatar when it comes to sending them matzah for Passover or yahrzeit candles for shivah,” he said.

“While our Jewish community has been part of the fabric of Bahrain society for more than 100 years, we appreciate the needs of some of the smaller or newer communities in the region and believe we can help them flourish and navigate growth in this part of the world,” he explained.

Emirati board member, and co-founder and cantor of the Jewish Council of the Emirates (JCE), Alex Peterfreund said “having moved to Dubai in 2014 and as the eldest grandchild of Holocaust survivors, it’s incredibly inspiring to see how Jewish life here in the Gulf is growing. My grandparents would be so happy to see how quickly Jewish life is developing here juxtaposed to what they experienced in Europe.”

Bahrain Ambassador to the United States Houda Ezra Nonoo, also a board member of the new association, emphasized that “we created the AGJC to create a people-to-people network of Jewish communities from the GCC countries so that together, we can work on a variety of programs and services. We are stronger together by harnessing our collective resources.”

She added: “With the projected increase of Jewish life in the region over the next decade, the AGJC is creating the resources to support that growth.”

The AGJC, said Abadie, also allows the region to pool its resources for the benefit of Jewish life—for example, offering educational opportunities and conferences on Jewish topics. And while not its main goal, the association and its representatives, he added, would be happy to help pave the way for expanded relations with Israel and the Gulf region.