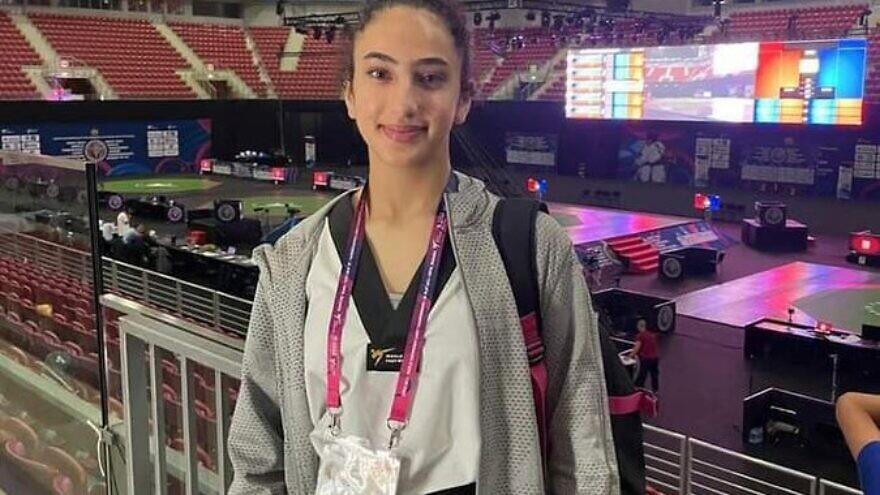 (August 2, 2022 / JNS) A Jordanian athlete withdrew from a taekwondo championship in Bulgaria to avoid facing an opponent from Israel, reported Middle East Monitor.

Maysir Al-Dahamsheh, a member of the Jordanian women’s junior taekwondo team, made the move on Sunday after reaching the finals of the World Taekwondo Cadet Championships, which were held in late July.

Her withdrawal comes two months after Jordanian national fencing player Eyas Al-Zamer withdrew from the World Juniors Fencing Championship in the United Arab Emirates, where he was scheduled to play against an Israeli athlete.

A Jordanian national table-tennis player did the same last summer at the World Para Table Tennis Championships in Slovenia by withdrawing from the competition to avoid playing against an Israeli opponent.