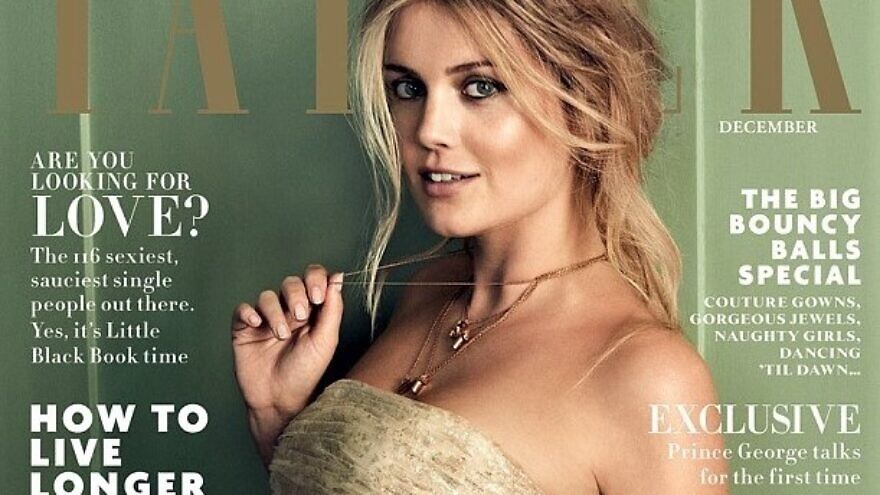 It will be the second marriage for Lewis, a South Africa native whose fortune is estimated at about $100 million. Spencer is a 29-year-old model, and Lewis, 61, is five years older than Spencer’s father, Earl.

It is not known to which branch of Judaism she is converting, Orthodox, Conservative or Reform, the British Sunday Times reported.

The report cited friends of the couple as saying that Spencer is “taking religious instruction” in preparation for the marriage. The two have also been witnessed in London attending synagogue together.

According to the British, Lewis is said to have married his first wife, with whom he has three adult children, in an Orthodox Jewish ceremony in 1985.

Spencer’s cousin, Prince William, is second in line to the throne of England and is the future supreme governor of the Church of England.