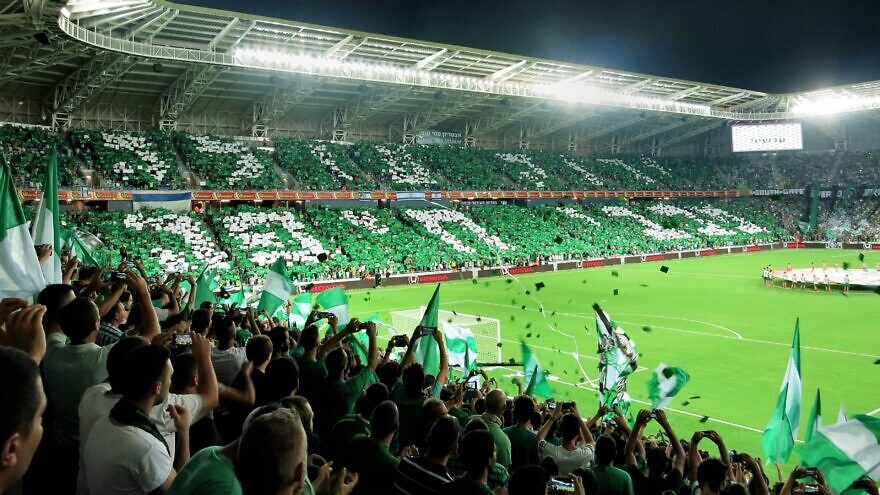 The team will get between €26 and €30 million ($26 million to $30 million) due to Maccabi Haifa’s victory over FK Crvena Zvezda (“Red Star Belgrade”) and entry into the Uefa Champions League Group Stage.

After winning the first leg 4-3 at home, the Israelis trailed 2-0 in Belgrade before goals from Daniel Sundgren and a last-minute own goal by Milan Pavkov lifted Maccabi Haifa to a 6-5 aggregate triumph, reported Globes.

The club has won the Israeli championship for the past two seasons, much of it due to the appointment of coach Barak Bakhar, who guided the squad to victory for the first time in 10 years.