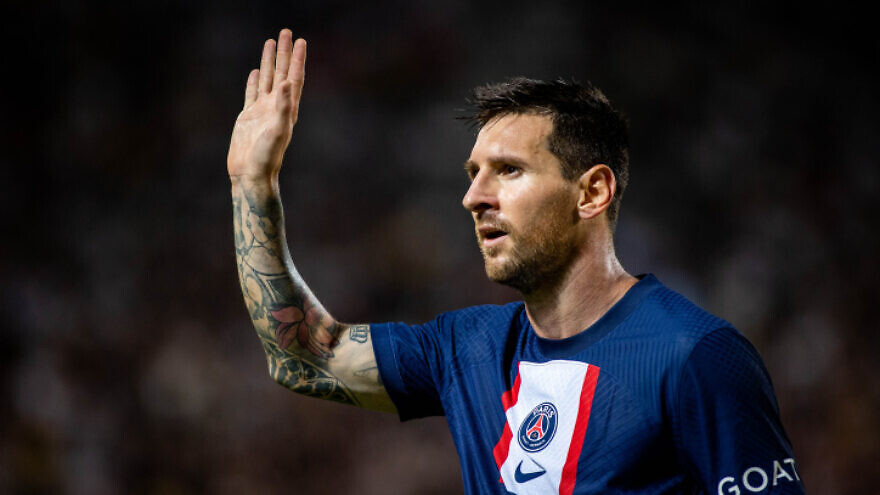 Senegal international defender Abdoulaye Seck scored both of Haifa’s goals, becoming the first opponent to score two goals in a UEFA Champions League Group Stage game at Paris Saint-Germain since the 2011-2012 competition, a streak of 33 home games for the French club.

“I saw the players enjoy themselves, and that’s very important,” PSG coach Christophe Galtier said of the 4-3-3 system he used.

PSG will travel to Turin to play Juventus in the last round of group games next week, knowing they only need to match Benfica’s result on the road against Maccabi Haifa to earn first place in the group.

Despite the crushing defeat, Maccabi is equal on three points with Juventus and will go into its last game hopeful of securing a Europa League position.

“We caught Paris on a good day. The smallest slip in concentration against players like that, and they can score or have a big chance,” French Maccabi defender Dylan Batubinsika said.