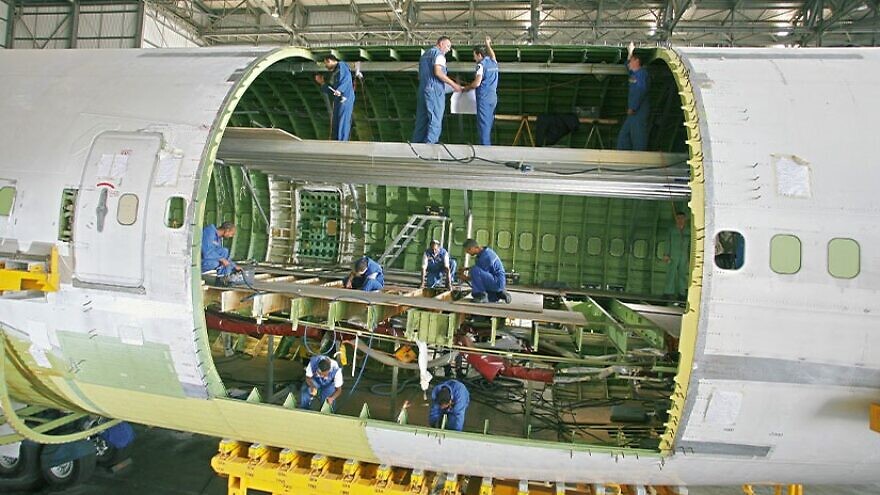 (March 23, 2022 / JNS) Israel and Morocco signed an agreement on Wednesday to cooperate in civilian aerospace projects following the renewal of diplomatic relations, primarily as a result of the 2020 Abraham Accords.

Moroccan Industry Minister Ryad Mezzour noted that the agreement is geared to foster innovation, as well as boost airplane maintenance and transformation, reported Reuters. The deal was signed at a ceremony in Rabat with Israel Aerospace Industries head Amir Peretz.

To that end, Israeli business representatives are slated to visit Morocco next week to talk about investment opportunities, according to the Israeli mission in Rabat.

The two countries signed a defense agreement in November, and in February, Israel said it wanted to increase trade with the North African country to $500 million a year from $130 million.