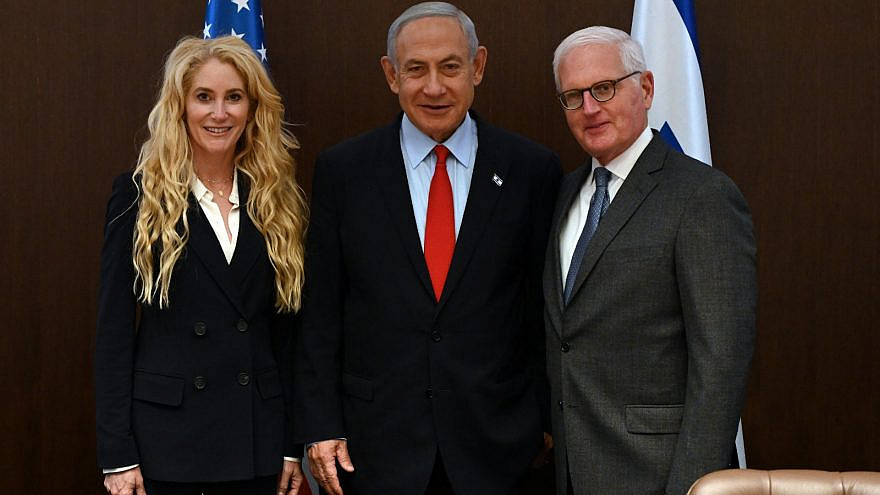 (January 17, 2023 / JNS) Israeli Prime Minister Benjamin Netanyahu on Tuesday stressed the importance of bilateral relations with the United States in a meeting with top officials from the American Israel Public Affairs Committee.

“The time has come for Israel and the United States, along with other countries, to stand together, and I look forward to discussing this with President [Joe] Biden and his team,” said Netanyahu. “Today, more people agree on the issue than ever before.”

The prime minister said that people around the globe are now seeing the Iranian regime’s internal repression of its citizens. Demonstrations are taking place across the country following the death of 22-year-old Kurdish Iranian woman Mahsa Amini in the custody of the regime’s morality police. Amini was arrested for not wearing her hijab in accordance with government standards.

U.S. National Security Advisor Jake Sullivan said last week that the Iranian nuclear threat would be a “substantial topic of conversation” during his upcoming visit to Israel.

U.S. State Department spokesman Ned Price said earlier in January that there was “absolute unanimity” with Israel that Iran must be prevented from acquiring a nuclear weapon, but conceded that there were “tactical differences” between the countries on how to go about doing so.