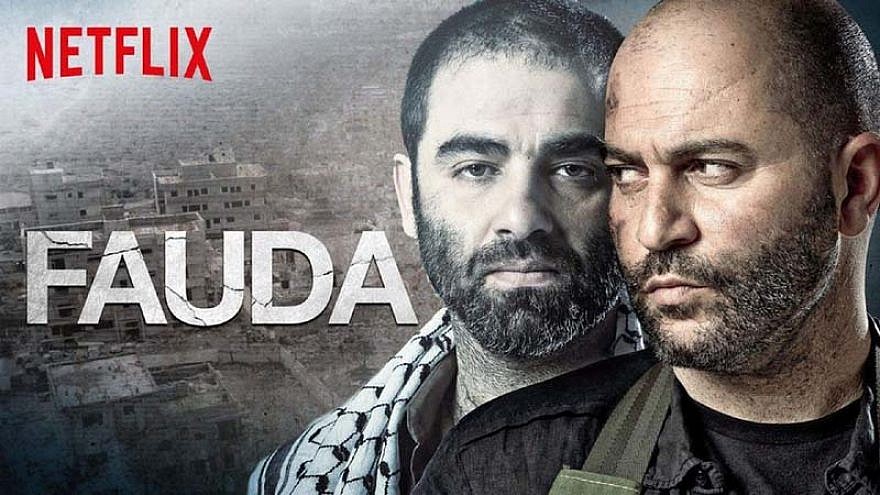 It will be available in April everywhere except France and French-speaking territories (June 4) and Israel (June 25), according to Deadline.

The thriller tells the story of an undercover unit in the Israeli Defense Forces with a focus on Israeli agent Doron Kavillio, played by the show’s creator, Lior Raz. The show’s last two seasons took place primarily in the West Bank, but the third season, which was partly filmed in the Israeli-Arab town of Jisr az-Zarqa, moves to the Gaza Strip.

Deadline explained that in the third season, Kavillio “is deep undercover in the West Bank, posing as an Israeli Arab boxing instructor in a sports club belonging to a low-level Hamas member. Following numerous, deadly clashes with Hamas and a tragic incident that all but shatters the team’s morale, Doron and the team find themselves in unfamiliar territory: Gaza.”

The 12-episode season, like past seasons of the show, will be presented in Hebrew and Arabic with subtitles.