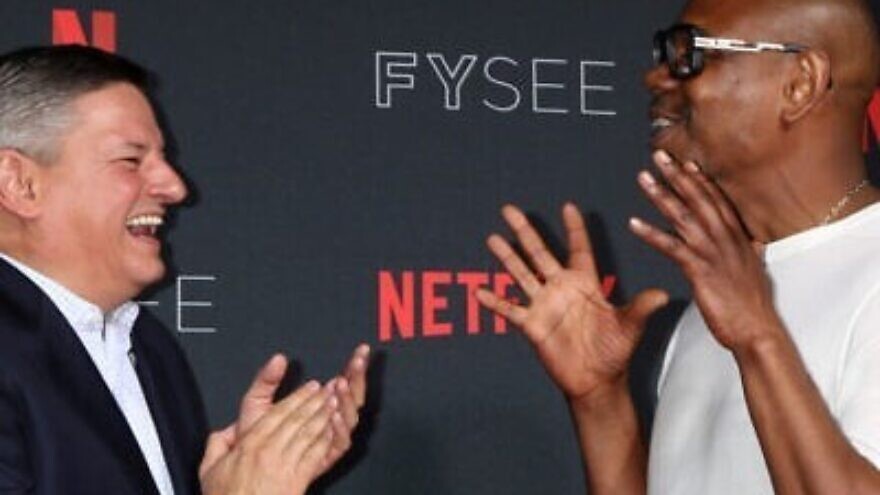 (June 1, 2022 / JNS) Netflix CEO Ted Sarandos will visit Israel this month to protest against proposed legislation that would require the company to invest in original Israeli content, Israeli media reported on Tuesday.

Sarandos is scheduled to meet with Israeli Communications Minister Yoaz Hendel to make a case against the bill, according to Globes.

The proposed legislation is “a serious concern” for Netflix, with senior executives having visited Israel last year to make the case that it would be “counterproductive,” according to the report.

Since 2016, Netflix has purchased more than 100 original Israeli productions.

The report noted that the planned legislation follows the conclusions of the Folkman Committee, which found that Israeli TV companies face unfair competition since they are required to invest in original productions while the international companies are not.

“The Ministry of Communications hopes that the new legislation will be part of the Economic Arrangements Bill that accompanies the 2023 budget. But due to the precarious situation of the current coalition government, it is unclear whether the legislation can be enacted,” said the report.

In June, Disney+ will launch in Israel, competing with Netflix and Amazon Prime for a share of the Israeli television market.