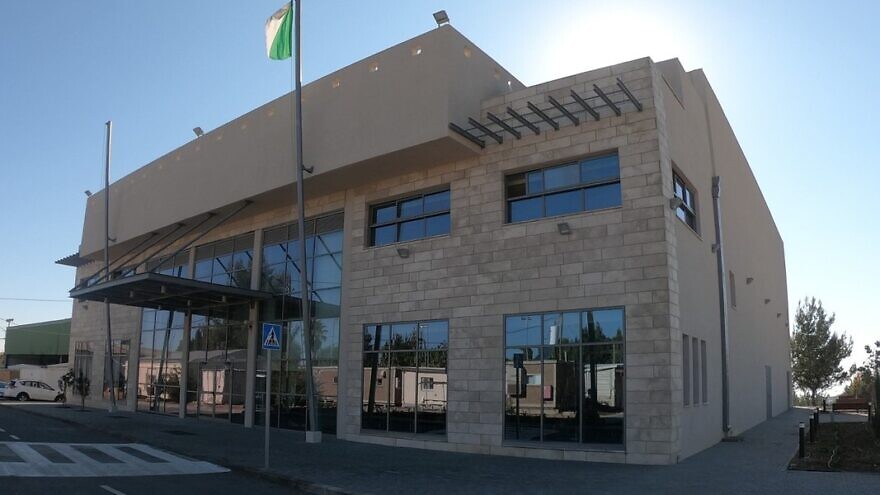 A 16,000-square-foot sports center was recently completed to support the well-being of the soldiers of the 8200 Unit of the Israel Defense Forces, providing them with a recreational outlet and event hall. Credit: Courtesy of FIDF.
Spread the word.
Help JNS grow!
Share now:

(March 21, 2022 / JNS) The Chicago-based Herrendorf Family Foundation partnered with Friends of the Israel Defense Forces (FIDF) to construct a state-of-the-art sports facility at an IDF Intelligence Unit Base.

The foundation donated $4.5 million towards the development and finalization of the 16,000-square-foot sports center, which was recently completed, to support the well-being of the soldiers of the 8200 Unit of the IDF providing them with a recreational outlet and event hall.

The late Hershel Herrendorf—originally from Haifa—moved to Chicago in 1965, where he built his namesake business. He and his brother, Joshua, took pride in their upbringing by their parents, Paola and Samuel. Sections of the center will feature historical items relating to the Herrendorf legacy. The family said they are looking forward to visiting the sports center when international travel eases.

“Having an opportunity to open a sports center in the name of [members of] my late family in a place that means so much to us is a dream come true,” says Joshua Herrendorf. “I know how proud my family was and remains in their dedication to IDF soldiers who give to their country, and this is our way of honoring them for their work.” 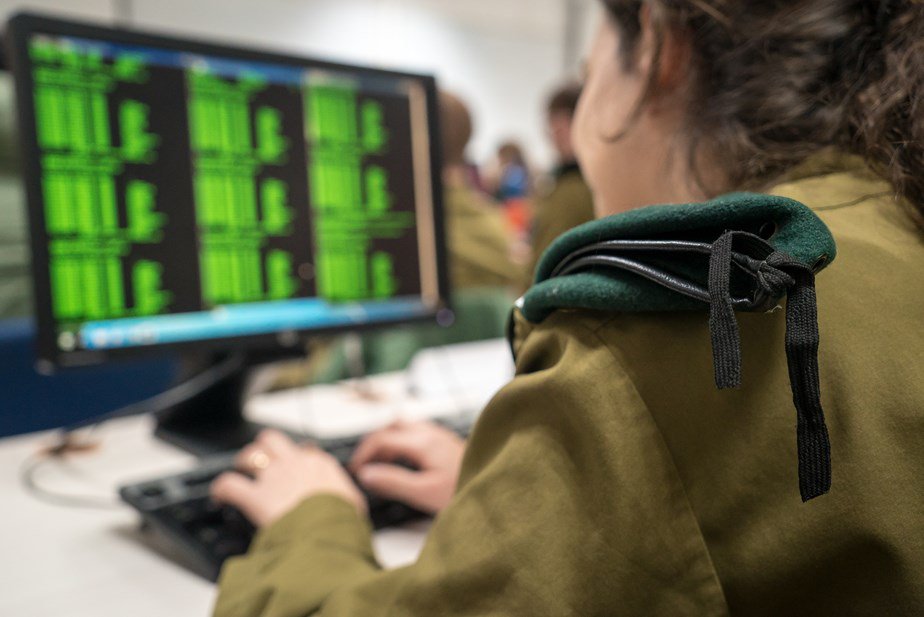 Unit 8200 is an Israeli Intelligence Corps unit of the IDF responsible for collecting signal intelligence (SIGINT) and code decryption. Credit: Courtesy of FIDF.

Intelligence Unit Base Commander Lt. Col. “A” explained that “the soldiers in our base are on high alert year-round, 24/7. They complete many challenging tasks and missions in order to protect Israel and its citizens. Their critical work is intense, and as they care for the security of the country, it inspires us to know that there are people who care for their well-being. In the sports center, the soldiers can build themselves up, work out together and maintain their fitness—all-important opportunities to have as an IDF soldier.”

According to Tamir Oppenheim, vice president of FIDF’s Central Region, “the Herrendorf Family has been a longtime supporter of the IDF soldiers. They have been especially generous in their support of  FIDF’s IMPACT! Scholarship program—a program that provides college scholarships to IDF veterans.”

Currently, the Herrendorf Family Foundation is in its second cycle of IMPACT! sponsorship through which they support 10 scholars for four years in fulfilling their education, including students in pharmacy, law, engineering, accounting, nursing and other programs.

“The importance of education and supporting your family were things my father always stressed to me,” says Kasondra Cohen-Herrendorf, CEO of the Herrendorf Family Foundation. “To know that we are able to support dedicated soldiers in their hometown as part of our family’s legacy means a lot. We hope that the soldiers and their families feel at home when using this center, and welcome each of them to access the amenities it has to offer.” 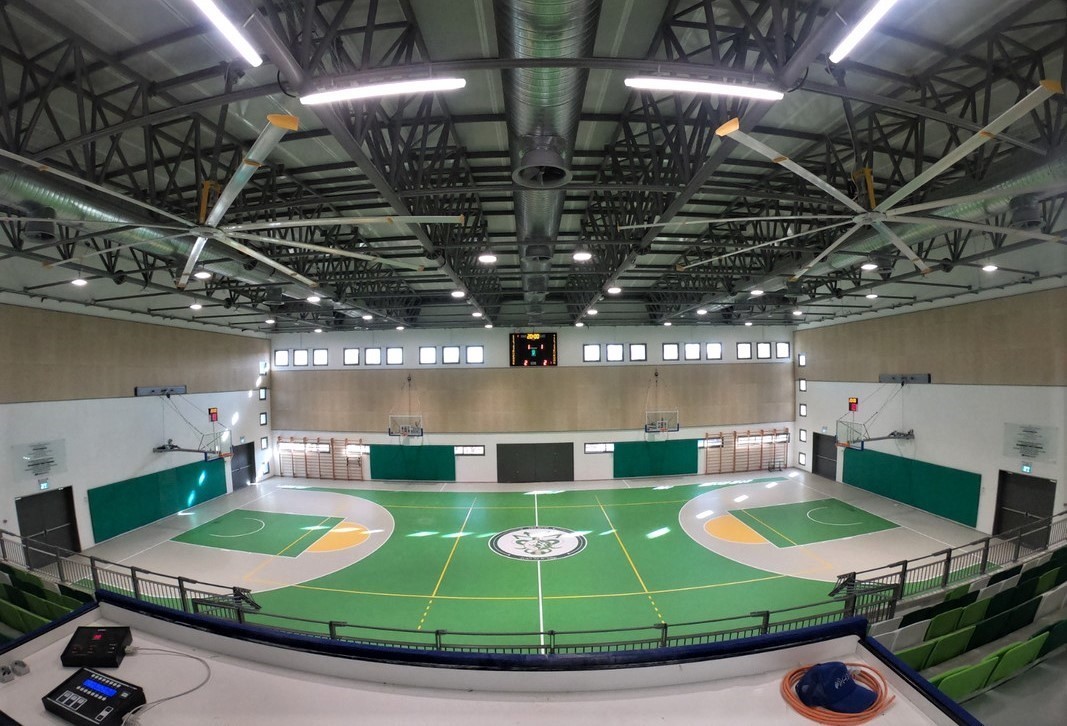 The interior of the 16,000-square-foot sports center. Credit: Courtesy of FIDF.
Republish this article in your newspaper or website