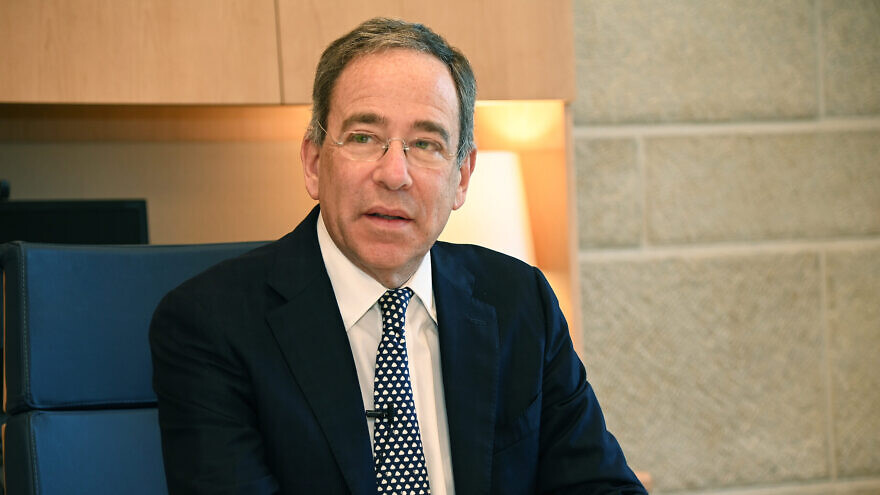 (November 10, 2022 / JNS) U.S. Ambassador to Israel Tom Nides said on Wednesday that the Biden administration would forcefully oppose any move by Israel’s next government to annex areas in Judea and Samaria, commonly known as the West Bank.

“We will fight any attempt at annexation,” Nides told Israel’s Channel 11.

He added that the U.S. is not alone and “most Arab countries oppose annexation.”

Nides made the remarks in response to comments by Knesset Member Yariv Levin, No. 2 on the Likud Party list, who said, “We were one step away from applying sovereignty in Judea and Samaria and I hope that we will make less statements and move forward with actions.”

The U.S. ambassador opened his remarks on a more conciliatory note.

“This is a country that is a democracy, which has elected a leadership, and I intend to work with them,” the ambassador continued.

“That said, we have to stand up for the things we believe in. That’s what American values ​​are about. We are a very, very strong ally of the State of Israel, but there will be times where we will articulate where we believe our differences are.”