The surge of Jewish births has taken place due to the unprecedented rise of births (since 1995) in the secular sector, simultaneously with a rising level of education, income and marriage age, as well as expanded urbanization. Since 1995, Israel’s ultra-Orthodox sector has experienced a mild decrease of fertility. 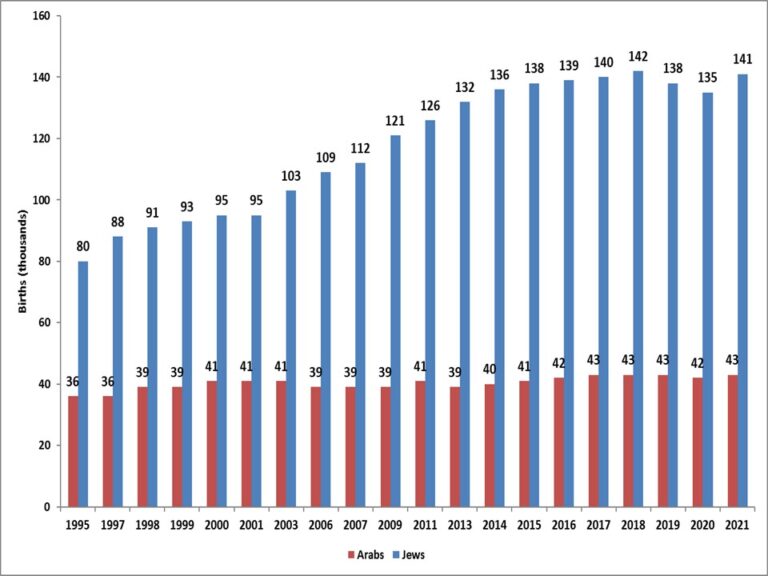 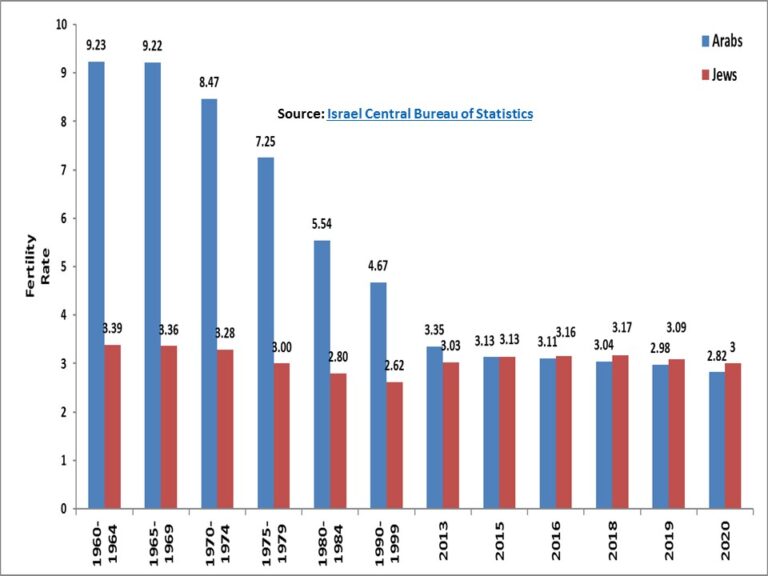 Yoram Ettinger is a former ambassador and head of Second Thought: A U.S.-Israel Initiative.

This article was first published by The Ettinger Report.