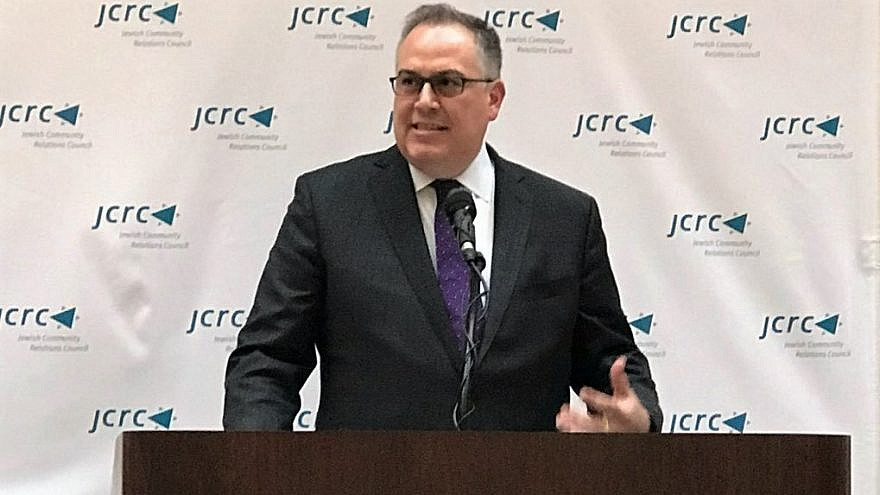 (April 22, 2021 / JNS) The Coalition for Jewish Values expressed its dismay at the investigation by Boston’s Jewish Community Relations Council into conduct by the Zionist Organization of America, saying the umbrella organization should be “embarrassed” to entertained accusations of bigotry.

In a letter to JCRC executive director Jeremy Burton, the group, which represents more than 1,500 Orthodox rabbis, said: “It is obvious at the outset that the JCRC strayed from its mission to represent the broader Jewish community—as acknowledged even by those filing the complaint—by contemplating expulsion of a long-standing member organization that clearly represents a vibrant and growing Jewish faction.”

The coalition said it was dismayed by the complaint, arguing that the charges brought against ZOA national president Mort Klein “combine a demand for ideological conformity with demonization in place of debate, besmirching the JCRC’s reputation as a democratic and deliberative body.”

“For far too long, radical, partisan organizations that partner with and assist Israel’s enemies, like J Street, have gotten away with slandering anyone who represents or defends Israel,” asserted CJV Vice President Rabbi Yoel Schonfeld. “Fundamental justice obliges us to speak out against these false and hypocritical charges of bigotry.”

Last year, left-wing Jewish groups, including Workmen’s Circle, J Street, Jewish Alliance for Law and Social Action, Jewish Labor Committee, Keshet, New Israel Fund and Women of Reform Judaism, filed a petition to expel ZOA, claiming that the rhetoric used by Klein “crosses into xenophobic and racist territory,” and is “not compatible with and is in conflict with the mission of JCRC.”

However, two key committees of JCRC recommended not to remove ZOA, instead noting that any support for white supremacism among member groups could lead to future removal.

“A proposed ‘resolution’ demanding condemnation of white supremacy, but not of radical Islamic terror and those, such as Mr. Abbas, who reward it, would be ludicrous were its consequences not so obvious and deadly for Jews. We request that the Boston JCRC do no further damage to the safety of its fellow Jews by pursuing this mockery of justice,” the letter concludes.

The full JCRC Council is set to meet on April 27 via Zoom to make the final decision on ZOA’s status.