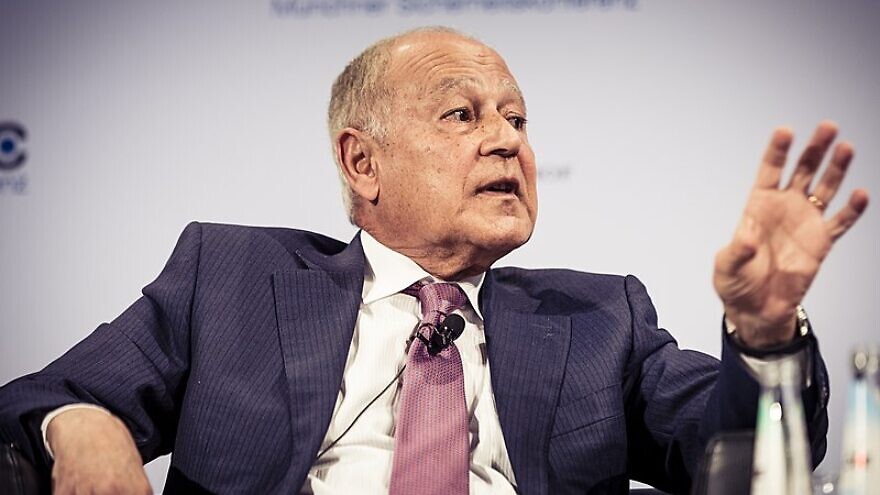 (March 14, 2021 / JNS) The Palestinian Authority and the Arab League on Saturday accused the Czech Republic of violating international law by opening a branch of its Israel embassy in Jerusalem.

Prague’s move is “a blatant attack on the Palestinian people and their rights,” said the P.A. Foreign Ministry, according to Reuters.

“The legal status of Jerusalem will be affected by the decision of one country or another to open representative offices,” the news outlet reported Arab League Secretary-General Ahmed Aboul Gheit as having responded in a statement. “East Jerusalem is occupied land under international law.”

The Czech Republic opened a branch of its Israel embassy in Jerusalem on Thursday in a ceremony attended by Czech Prime Minister Andrej Babiš and Israeli Minister of Foreign Affairs Gabi Ashkenazi.

While Babiš noted that the country’s official embassy remains headquartered in Tel Aviv, the development serves as an indication of the Eastern European country’s tacit acceptance of Jerusalem as Israel’s capital.