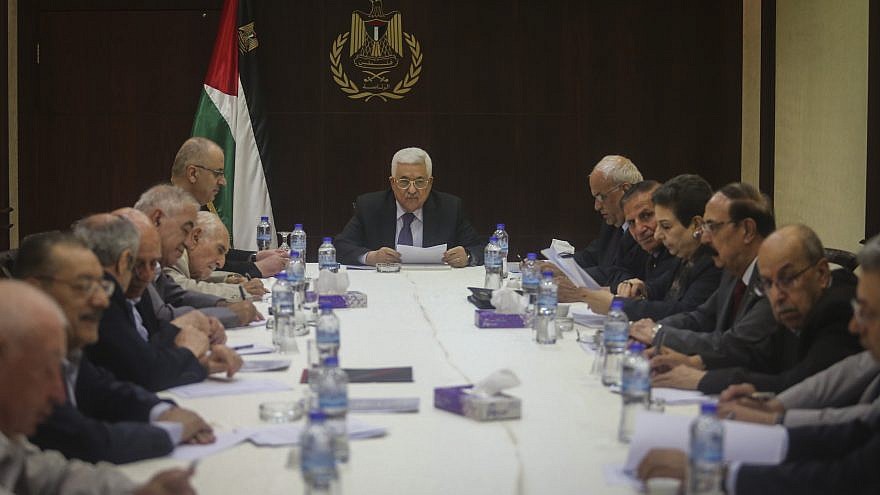 (October 28, 2020 / JNS) Claiming that the United States and Israel are planning to “redesign” the Middle East via “normalization” and the U.S. peace plan, the Palestinian Authority (PA) is threatening “anarchy, violence and instability.”

According to a report by Palestinian Media Watch on Tuesday, in an Oct. 13 editorial in official P.A. daily Al-Hayat Al-Jadida, the P.A. lashed out at the Arab states that have recently signed peace agreements with Israel, stating that “a fire [will burn] generation after generation” unless the P.A. gets “Palestine.”

“Let the American administration and those doing its bidding not be deluded that it is possible to erase the strong Palestinian number from the equation of the conflict, whether by alternatives (!!) [parentheses in source] or by other means,” states the editorial.

The P.A. defines “Palestine” as including all of the State of Israel—regardless of their claims to the international community that they are only interested in the West Bank and Jerusalem, according to PMW.