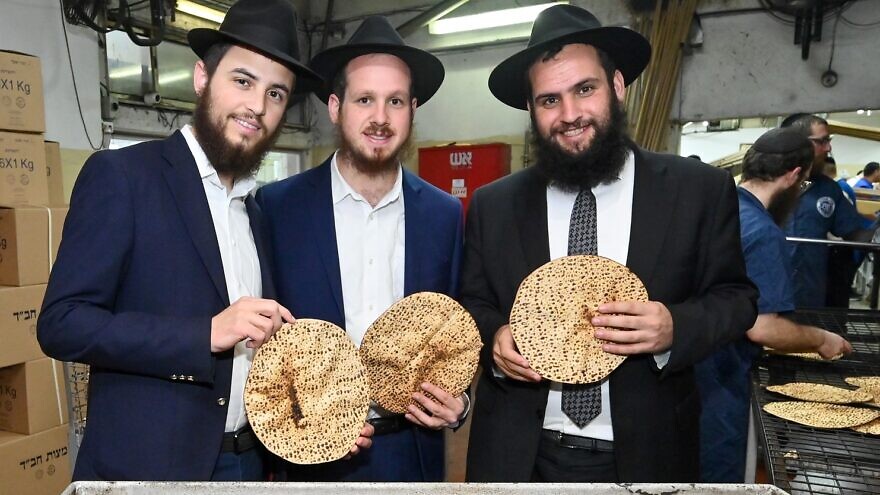 (April 18, 2022 / JNS) More than a thousand people gathered in Dubai and Abu Dhabi in the United Arab Emirates on April 15 to celebrate the Passover seder, the largest one to ever take place in the UAE.

“Our community continues to grow and prosper here in the UAE, coupled with the renewed flow of Israelis and Jews from all over the world to Dubai and Abu Dhabi,” said rabbi to the UAE Levi Duchman.

“The warm welcome our community has received from the local leadership is a true testament to coexistence and tolerance. How striking it is to be able to celebrate Passover, the Festival of Freedom, here in the Emirates together,” he added.

The seder, which was attended by ambassadors, government officials and community members, was conducted in several languages, including Hebrew, English, French and Russian.

The chief rabbis of Israel sent filmed greetings to Duchman and the Emirati Jewish community.

Duchman first arrived in the Emirates in 2014 and established an organization “Jewish UAE,” through which he founded places of worship and Jewish education.

Since the signing of the Abraham Accords in the fall of 2020, Jewish UAE has received thousands of requests asking for assistance and information on matters regarding Jewish life in the Emirates, according to a press statement announcing the seder.