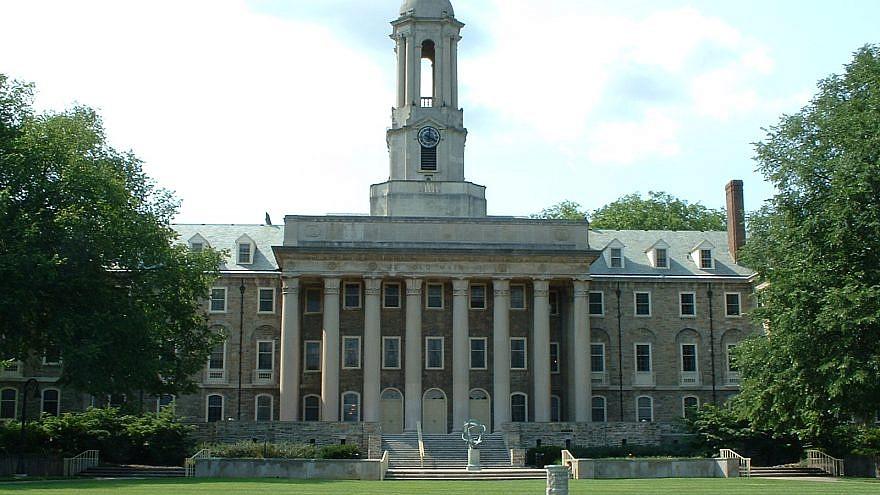 The University Park Undergraduate Association met virtually on Wednesday night for its third and final meeting for the spring semester. Resolution 02-16, concerning anti-Semitism, was the final legislation of the evening to be discussed.

“Penn State is not immune to the disease of anti-Semitism,” the resolution stated, according to The Jerusalem Post. “In 2019, the Daily Collegian released an article ‘History of Hatred: An in-depth look at anti-Semitism at Penn State,’ which documented the history of anti-Semitic events at Penn State, including 17 between the years 2001 and 2018.”

The resolution also cited the October 2018 deadly shooting at the Tree of Life*Or L’Simcha Synagogue in Pittsburgh, about three hours from State College.

The vote took place after an April 8 resolution by the student government to fight anti-Semitism on campus.