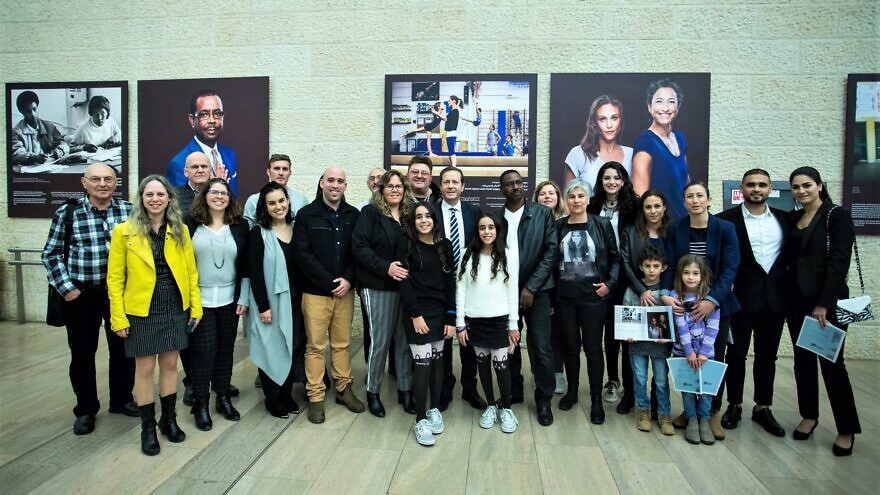 Jewish Agency for Israel chairman Isaac Herzog and CEO Amira Ahronoviz (at center) with some of the subjects of the exhibit. Photo by Dror Sithakol.
Republish this article
463 WORDS
Spread the word.
Help JNS grow!
Share now:

A photo exhibit titled “One to Ninety” opened at Ben-Gurion International Airport on Monday, depicting the story of the Jewish Agency for Israel as it celebrates its 90th anniversary. It will be up until March 30, welcoming residents and visitors as they fly to and from the Jewish state.

Since its establishment nine decades ago, the organization has stood at critical junctures in the history of the Jewish people and the State of Israel. The exhibition presents a series of photographs and personal stories that represent those activities, connecting the personal to the collective and linking the Jewish past to its common future.

Among the subjects of the exhibition are a young woman who immigrated to Israel on her own and served as a lone soldier in the Israel Defense Forces; a child in a covert Aliyah of Rescue operation; a Hebrew teacher at the oldest ulpan (center for intensive Hebrew instruction) in Jerusalem; pioneers who built the country; shlichim (Israeli emissaries) who promote Israel overseas; and others. 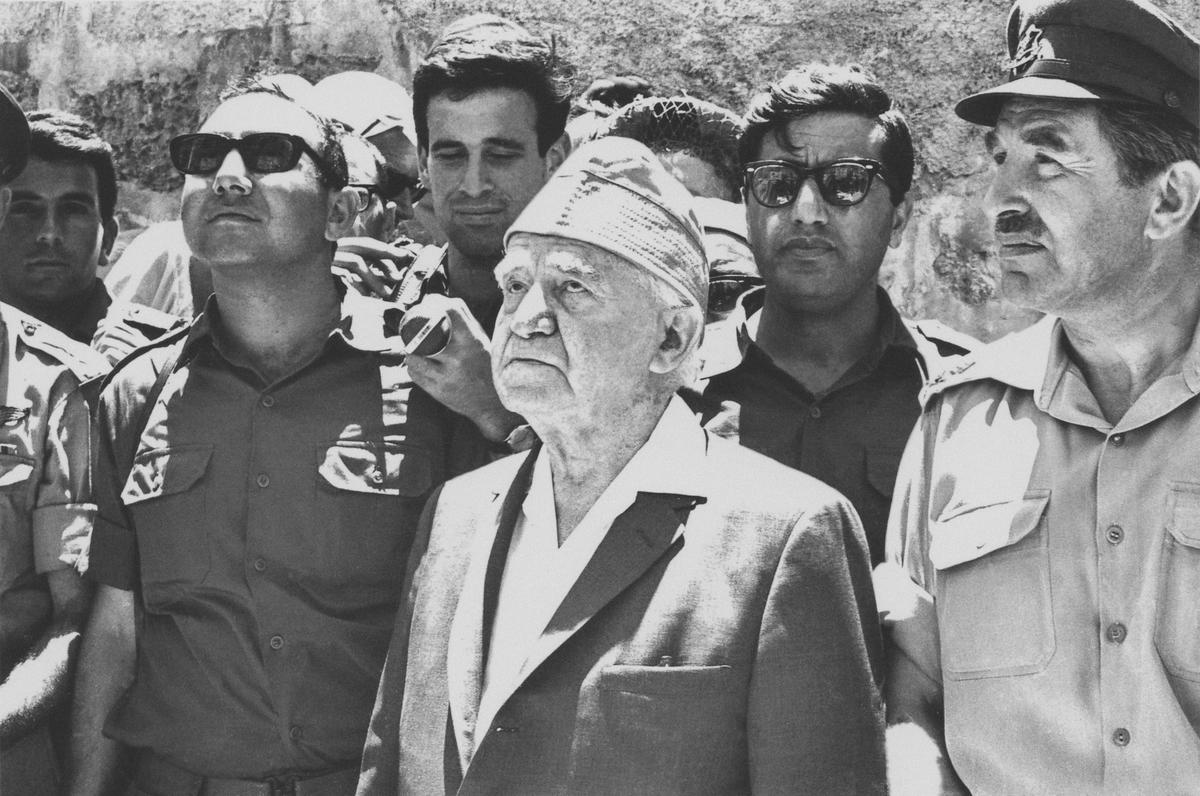 The exhibition was curated by the Jewish Agency’s global brand director, Elad Sonn.

“Presenting the exhibition at Ben-Gurion airport—through which millions of immigrants have entered Israel and millions of visitors from around the world pass through each year—is exciting and highly symbolic,” said Jewish Agency chairman Isaac Herzog.

“In its 10th decade,” he continued, ”the Jewish Agency is addressing major contemporary challenges facing our people in Israel and worldwide, including strengthening the ties between world Jewry and the State of Israel; acting as the voice of overseas Jewry in Israeli society; promoting shalom bayit (‘cooperative relationships’) among the various streams of Judaism; ensuring the security and well-being of Jews around the world as they face rising anti-Semitism; and, of course, continuing to bring tens of thousands of immigrants to Israel each year.” 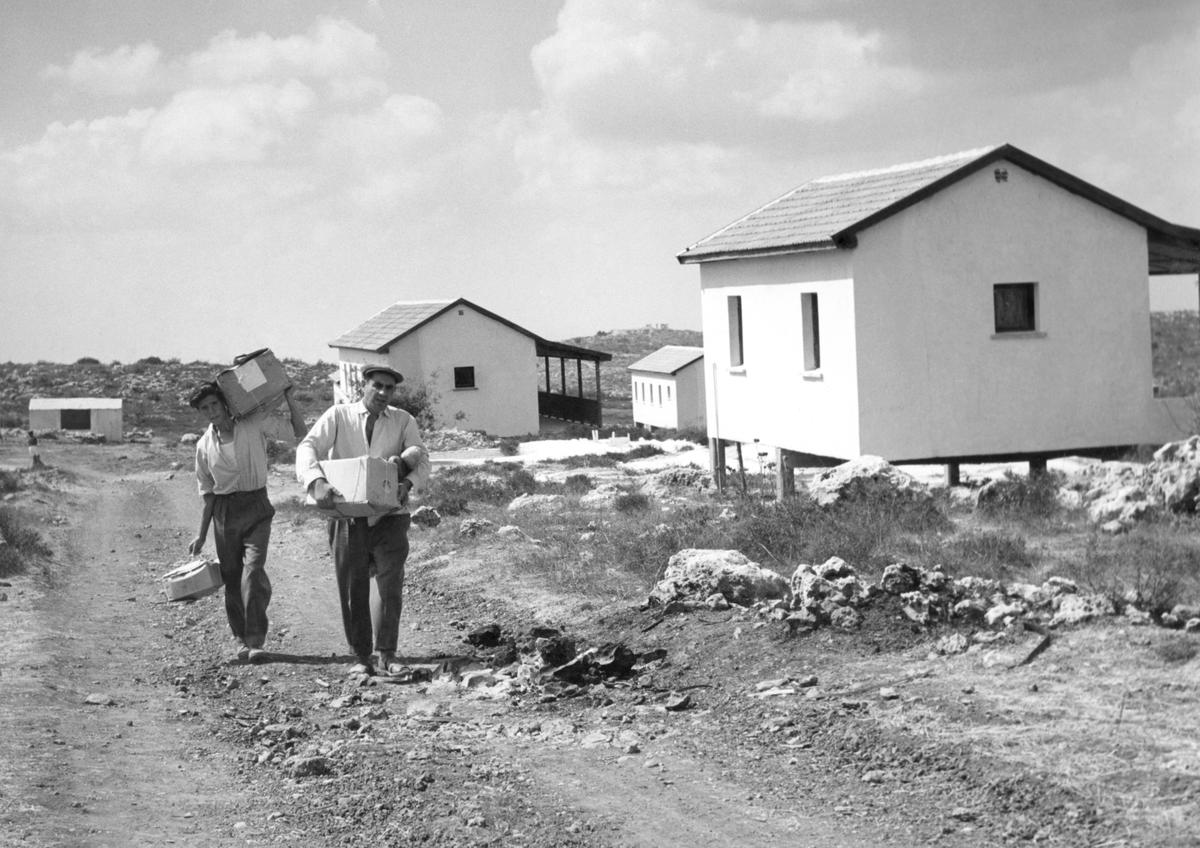 1953, Moshav Bar Giora, Israel. Newly arrived immigrants from Yemen and Morocco make their homes in a new village founded by the Jewish Agency in the Judean Hills. Credit: The Central Zionist Archives. 1962, Kfar Haroeh, Israel. Aharon Ze’evi Farkash, 14, who immigrated to Israel through Youth Aliyah from Transylvania, Romania, is photographed with his friends at the Jewish Agency’s Ben-Yakir religious Youth Village. He would later become the chairman of the Youth Village’s Public Administration. Credit: The Jewish Agency for Israel.

The agency, which was founded in 1929, brought Jews to Israel even before the establishment of modern-day Israel. Fulfilling the vision of creating a national home for the Jewish people in its historic homeland, the organization today has brought more than 3.5 million immigrants from all over the world, established hundreds of small towns across the country, and for decades played a crucial role in populating, building and developing the country for all its citizens. 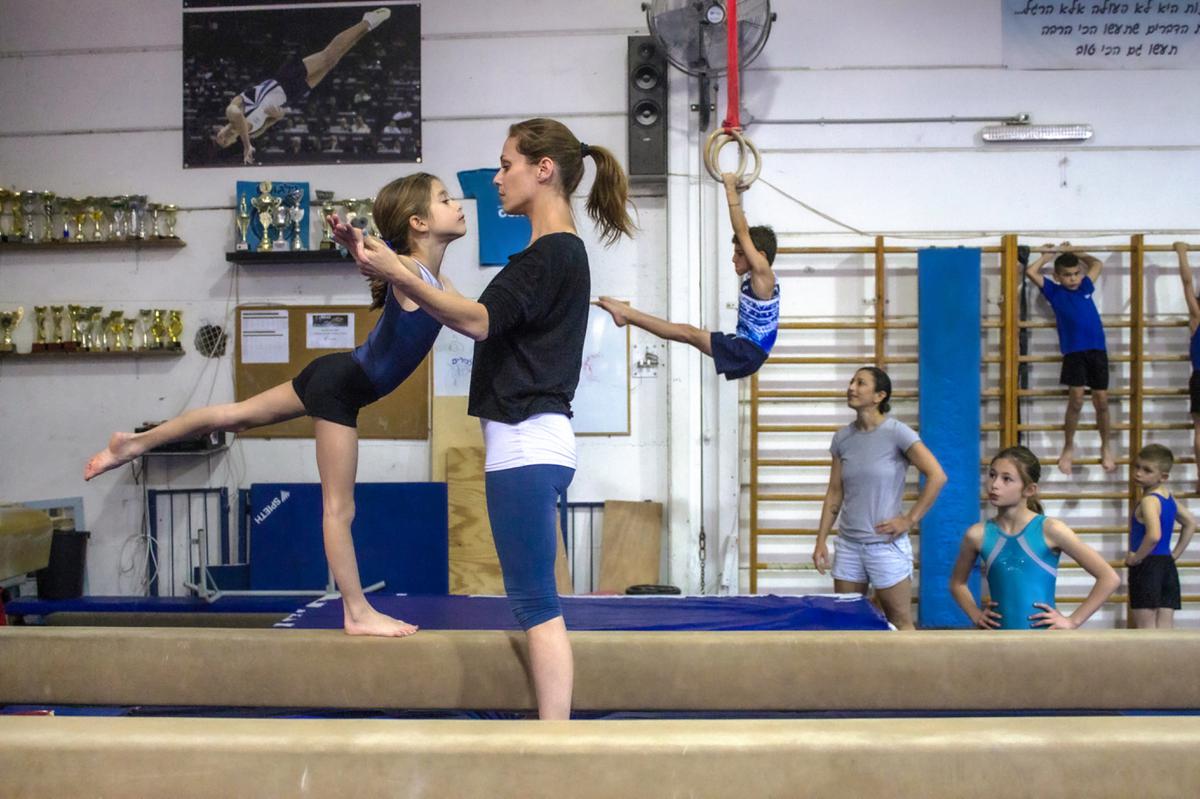 2019, Carmiel, Israel. With help from a Jewish Agency Loan Fund, the Gilgulim Academy for Gymnastics Excellence has received a loan under special terms and has moved to a new, professional Olympic center. Credit: The Jewish Agency for Israel.

It has led cross-sectoral and diversity programs within Israeli society on behalf of world Jewry, together with its partners at the World Zionist Organization, the Jewish Federations of North America (JFNA), Keren Hayesod, the government of Israel, and foundations and donors from Israel and around the world.

Over the course of 90 years, the Jewish Agency has worked to build a bilateral connection between Jews and Israel, and to strengthen the relationship between Jews with Israel at its center. For these achievements, it was awarded the Israel Prize in 2008. 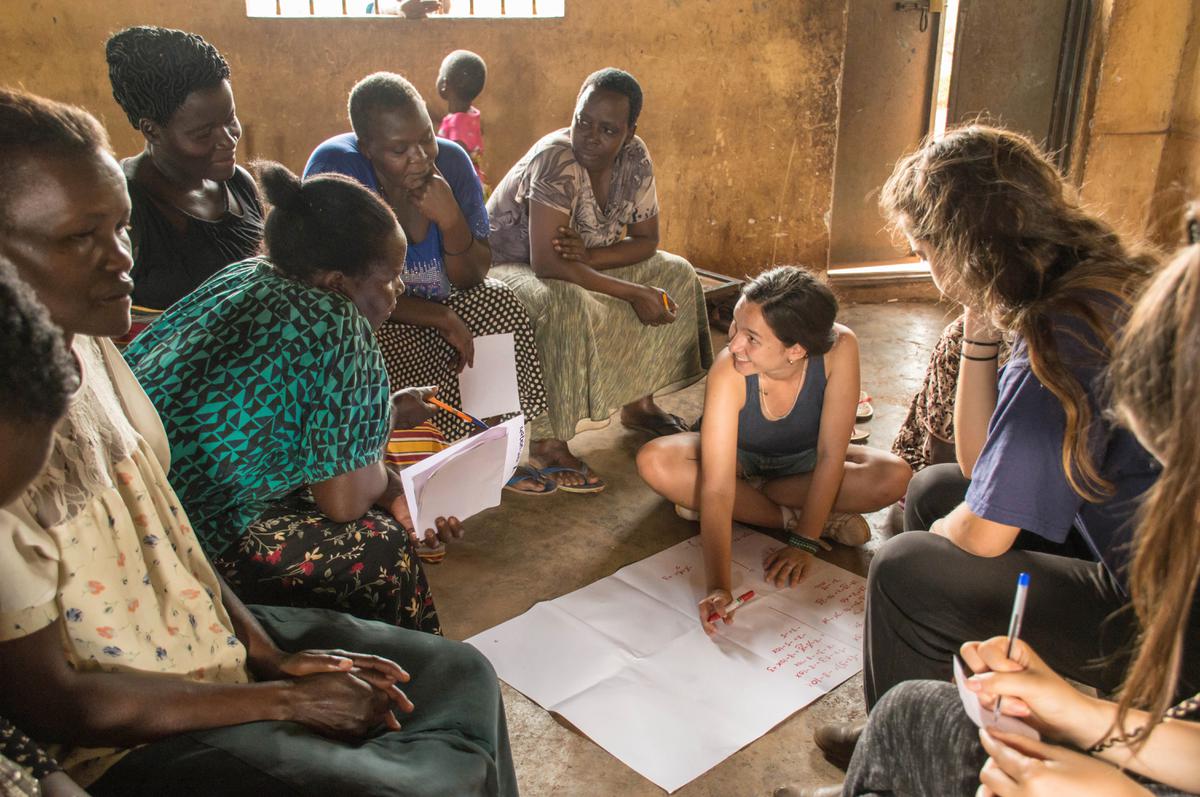