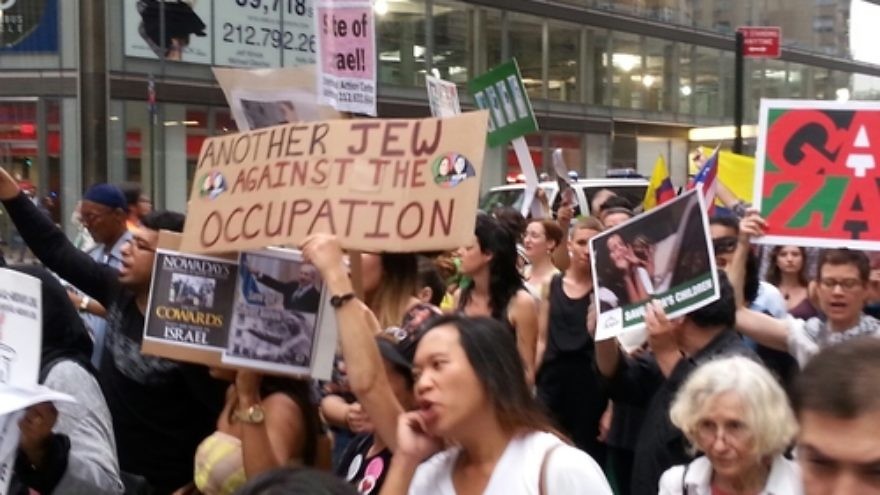 (July 14, 2021 / Jewish Journal) About a quarter of American Jewish voters view Israel as an apartheid state, according to a newly released survey.

The poll, which was commissioned by the Jewish Electorate Institute and conducted from June 28-July 1, asked respondents if they agreed or disagreed with the statement “Israel is an apartheid state.” Twenty-five percent answered in the affirmative. The 52 percent disagreed were split on whether or not calling Israel an apartheid state is anti-Semitic—28 percent said it was anti-Semitic, while 24 percent disagreed.

Eighty percent of respondents approved of U.S. President Joe Biden’s performance in office so far, and 74 percent approved of his handling of the Israeli-Palestinian conflict. Sixty-four percent preferred Biden’s handling of anti-Semitism to that of former President Donald Trump; 63 percent believe Biden is doing a better job of handling the Israeli-Palestinian conflict than Trump did.

This is an edited version of an article first published by the Jewish Journal.