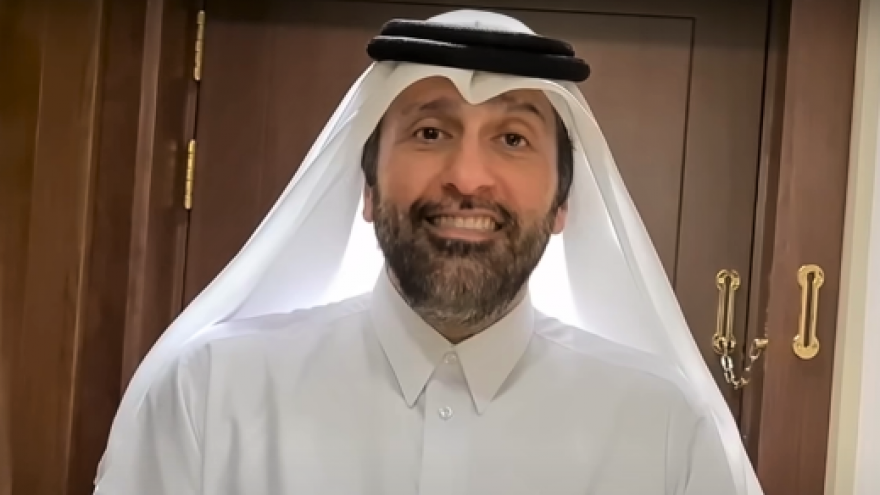 (January 6, 2021 / JNS) Israeli media picked up a story reported by a Qatari TV host last week, claiming that Israelis had been caught stealing from hotels in the United Arab Emirates. The unverified report was uploaded to YouTube and viewed more than 300,000 times.

Following publication, Israeli outlets were quick to republish the report, which was then picked up by foreign news outlets such as Hezbollah’s Al-Manar, the Tehran Times and the Jordanian Albawaba News.

Making the claim was Abd Al-Aziz Khazraj Al-Ansarai, a television host and sociologist with a history of false allegations against Israel.

The Qatari media figure has a history of making controversial accusations, including a claim that the Beirut Port explosion on Aug. 4 was “Divine punishment” for blasphemy, sodomy and plastic surgery in Lebanon.

On Jan. 3, Al-Ansarai claimed that Israeli tourists steal equipment from Emirati airplanes on flights between Israel and UAE, such as life jackets, and body lotions, etc.

Qatar, where Al-Ansari lives, has been engaged in a years-long feud with its Arab neighbors. Although this week, Saudi Arabia and its Arab allies announced that it would restore ties with Qatar.

Qatar has similarly been supporting Islamist movements and the Hamas government in the Gaza Strip with hundreds of millions of dollars in the last few years.

Israel normalized relations with the UAE and, Bahrain at a Sept. 15 signing on the White House lawn brokered by the United States. Sudan and Morocco followed suit in the months afterward.