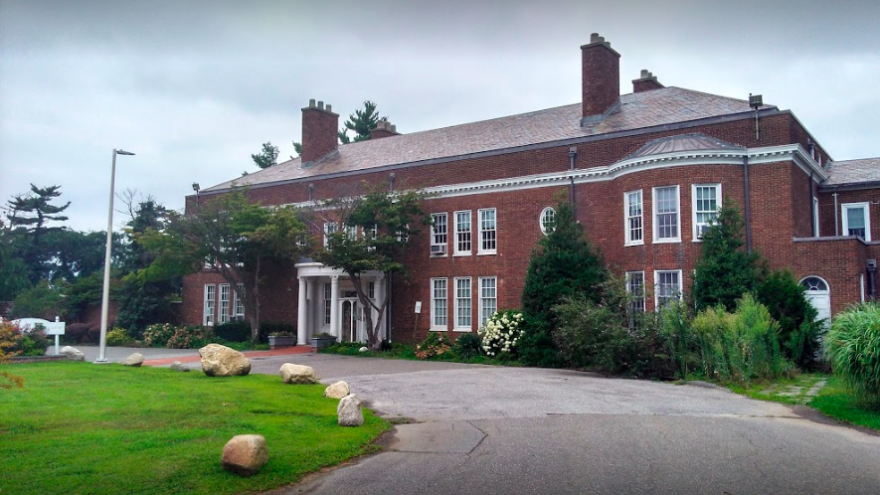 (December 6, 2019 / JNS) Racist graffiti was discovered at a New York Holocaust museum for the second time in two weeks.

The Holocaust Memorial and Tolerance Center of Nassau County in Glen Cove was defaced with swastikas and other vandalism.

“It’s shocking because we’re a museum and education center,” Deborah Lom, acting director of development at the museum, told Patch on Thursday.

“And now, we’re faced with this incident right here,” she said. “That makes it even more shocking to us.”

In a statement on Thursday, the center said, “We are shocked and saddened about the appearance of this representation of Nazi ideology. Ironically, we learned about this symbol of hate appearing here on the same day we hosted a major public event on anti-Semitism.”

The vandalism occurred 10 days after graffiti, including a racial smear, was discovered on the museum.