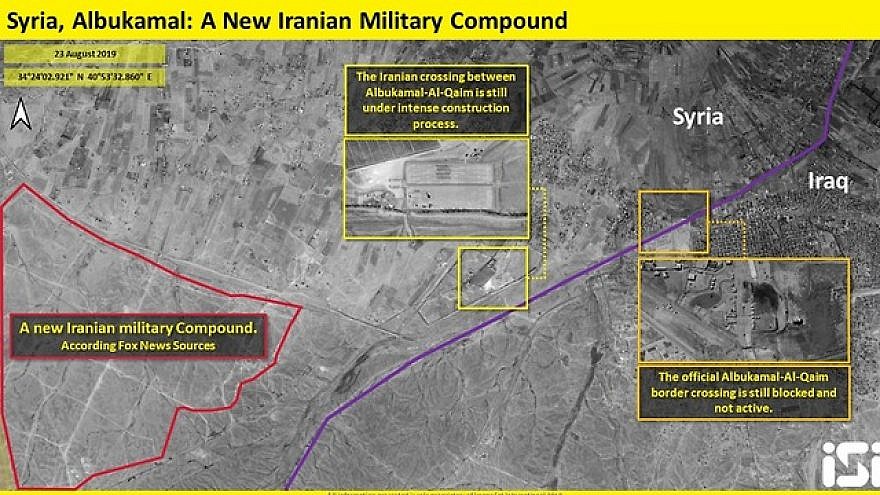 (June 1, 2020 / JNS) An airstrike in eastern Syria near the Iraqi border on Sunday targeted three military vehicles belonging to Iran-backed fighters, according to a U.K.-based Syrian opposition war monitor.

Five foreign fighters were killed in the strike, for which “Israel was likely responsible,” said Syrian Observatory for Human Rights (SOAR) head Rami Abdul Rahman, according to the AFP.

Israel has reportedly carried out hundreds of airstrikes in Syria since the Syrian Civil War broke out in 2011, targeting Iranian and its allies, including Lebanese-based Hezbollah.

Around two weeks ago in May, unidentified warplanes struck a base in eastern Syria, killing seven Iran-backed militiamen, according to SOAR.

Earlier in May, the monitor group reported that Israel launched airstrikes in Syria that killed 14 Iranian and Iraqi fighters, and injured others.