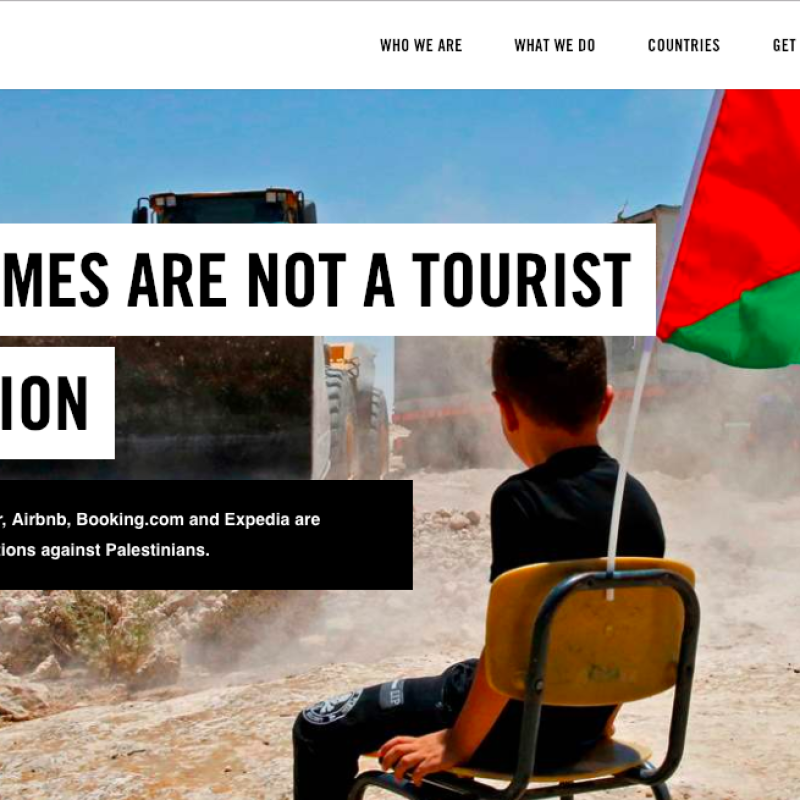 (September 1, 2020 / JNS) Two Syrian soldiers were killed and seven others wounded in an Israeli airstrike on military sites in southern Damascus on Monday night, Syrian state media reported on Tuesday.

Citing military sources, Syria’s SANA news agency reported that the airstrike had originated from the southern Golan Heights, and that Syrian air defenses had downed the majority of the missiles before they reached their targets.

U.K.-based war monitor Syrian Observatory for Human Rights (SOHR) reported on Tuesday that five militiamen belonging to an “Iran-backed militia” were killed in the strike, three of whom were non-Syrians, and that more than 10 others were wounded. The strikes, which SOHR also attributed to Israel, caused “significant material losses,” according to the report.

The Israeli strikes targeted Syrian regime positions in the Damascus and Daraa areas, according to SOHR, and one of the missiles hit the perimeter of Damascus International Airport. Lebanese Hezbollah forces are present in the Daraa region targeted in the strikes, according to the report.