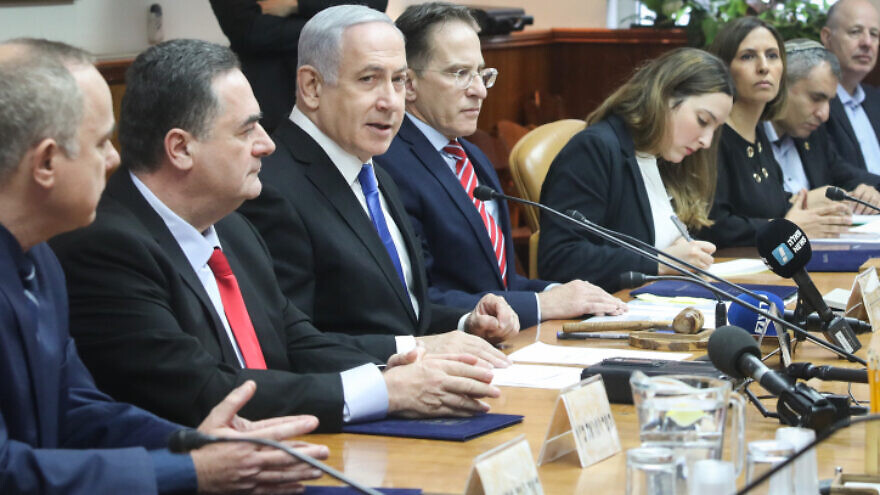 The former aides, Corey Lewandowski and David Bossie, are being considered as candidates to join Netanyahu’s re-election campaign, according to the report.

Republican pollster John McLaughlin, who worked for Netanyahu during Israel’s last two elections, is not going to be involved in the upcoming election, according to the report, but will be working on Trump’s re-election run for the 2020 presidential race.

“It’s been a humbling honor to work for such a historic and successful leader over these past 15 years,” McLaughlin told the Jewish Insider. “I was just happy to be on his team. He has made the world a safer and better place.”