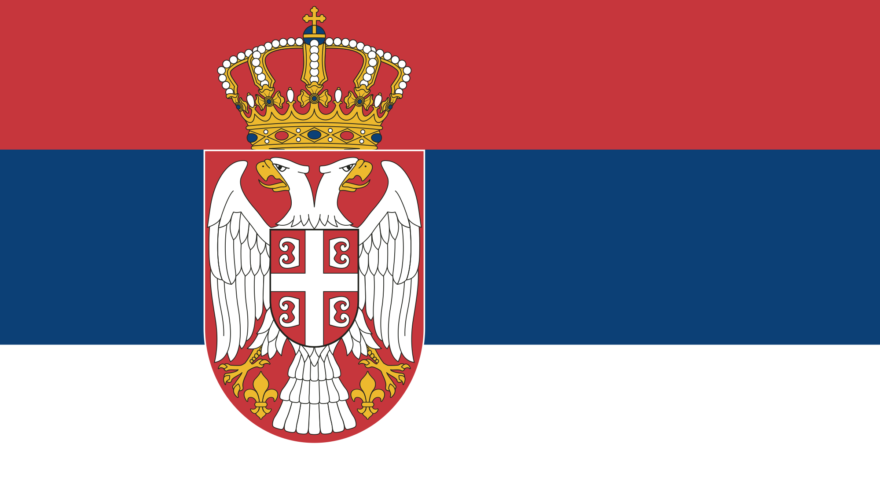 (September 9, 2020 / JNS) Serbia has stated that it will not move its embassy to Jerusalem if Israel recognizes Kosovo, according to reports from The Jerusalem Post and The Times of Israel on Wednesday, each citing an anonymous source.

“Serbia will not move its embassy to Jerusalem if Israel recognizes Kosovo as an independent country,” a source close to Serbian President Aleksandar Vučić told The Jerusalem Post. “Moreover, this move by Israel would harm the otherwise intimate relationship between Israel and Serbia, and it will never be the same. It’s that simple.”

The source added that “many have argued that Israel recognizing Kosovo would be akin to countries unilaterally recognizing ‘Palestine.’ ”

A source close to the Serbian government told The Times of Israel that Israeli recognition of Kosovo’s independence from Serbia in 2008 “could end up being a real mess unless there is a compromise on what sort of relationship Israel will end up having with Kosovo.”

“Diplomatic relations with Kosovo are one thing; recognition as an independent country is another thing entirely,” the source told the outlet. “This would destroy the Israel-Serbia relationship.”

As part of a U.S.-brokered agreement on Sept. 4 to normalize economic relations between Kosovo and Serbia, Kosovo has agreed to formally recognize the State of Israel and open an embassy in Jerusalem, and Serbia has agreed to move its embassy from Tel Aviv to Jerusalem.

At the time, Vučić said that ahead of the embassy relocation, Serbia would open representation there.