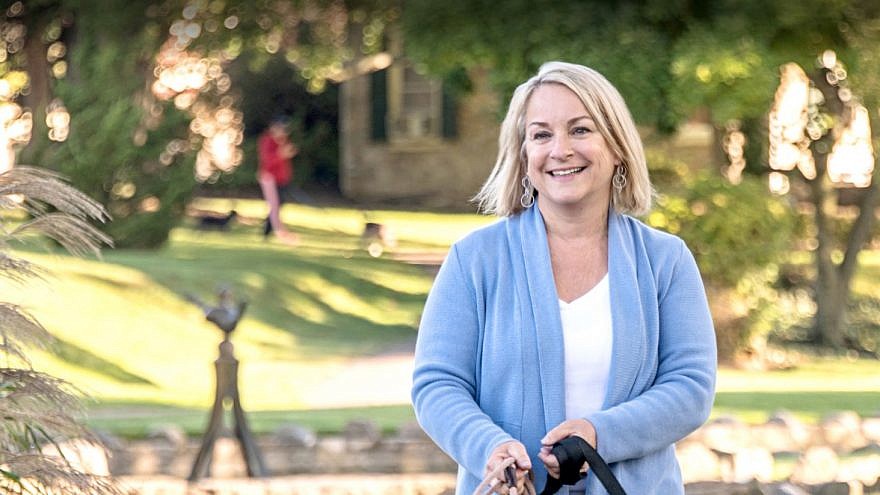 The RJC’s Victory Fund announced that it will buy $750,000 worth of broadcast television time before the midterm elections on Nov. 8 targeting incumbent Rep. Susan Wild (D-Pa.), who is running in a rematch against Republican nominee Lisa Scheller.

Scheller narrowly lost to Wild in the 2020 election by 3.8%. Analysts such as Professor Larry Sabato of Sabato’s Crystal Ball at the University of Virginia Center for Politics show the race as a toss-up.

The 30-second ad calls Wild “wildly” out of touch with her voters, a liberal elitist and in lockstep with U.S. House of Representatives Speaker Nancy Pelosi (D-Calif.).

“The Republican Jewish Coalition is proud to support Lisa Scheller for Congress and represent the people of Carbon, Lehigh, Monroe and Northampton counties—an area of Pennsylvania that has been severely underserved by elitist Democrat Susan ‘Wildly Out of Touch’ Wild,” RJC executive director Matt Brooks said in a news release. “Susan Wild robotically spouts D.C. talking points that the Biden-Pelosi economy is ‘booming.’ The voters of Pennsylvania’s 7th Congressional District know that’s simply not true.”

A poll released last month by RMG Research of 400 likely voters in the district showed Scheller with a four-point lead over Wild, with a 4.9% margin of error.

Wild, who is endorsed by Democratic Majority for Israel and AIPAC, nevertheless has raised almost double the amount of Scheller and has more than $3 million cash-on-hand compared to a little more than $1 million in Scheller’s coffers.